When wildfires spread they can have devastating impacts — forcing people to leave their homes and belongings — and new research says the effects may be even greater for Indigenous communities.

The study, published in the February 2019 volume of the International Journal of Disaster Risk Reduction, looks at how members of the Mishkeegogamang Ojibway Nation in northwestern Ontario — where over 1,000 people were living — responded to a mandatory wildfire evacuation in June 2011.

Lead author Tara McGee, who’s a professor in the University of Alberta’s Department of Earth and Atmospheric Sciences, interviewed 28 residents about their evacuation experiences, many of whom said they did not want to leave the community.

“Evacuees were worried about their house pets and their possessions, some felt quite homesick over the evacuation period,” she said.

“There was also a strong desire of people to want to stay home within [Mishkeegogamang] and within the traditional territory to be able to carry out their usual activities.” 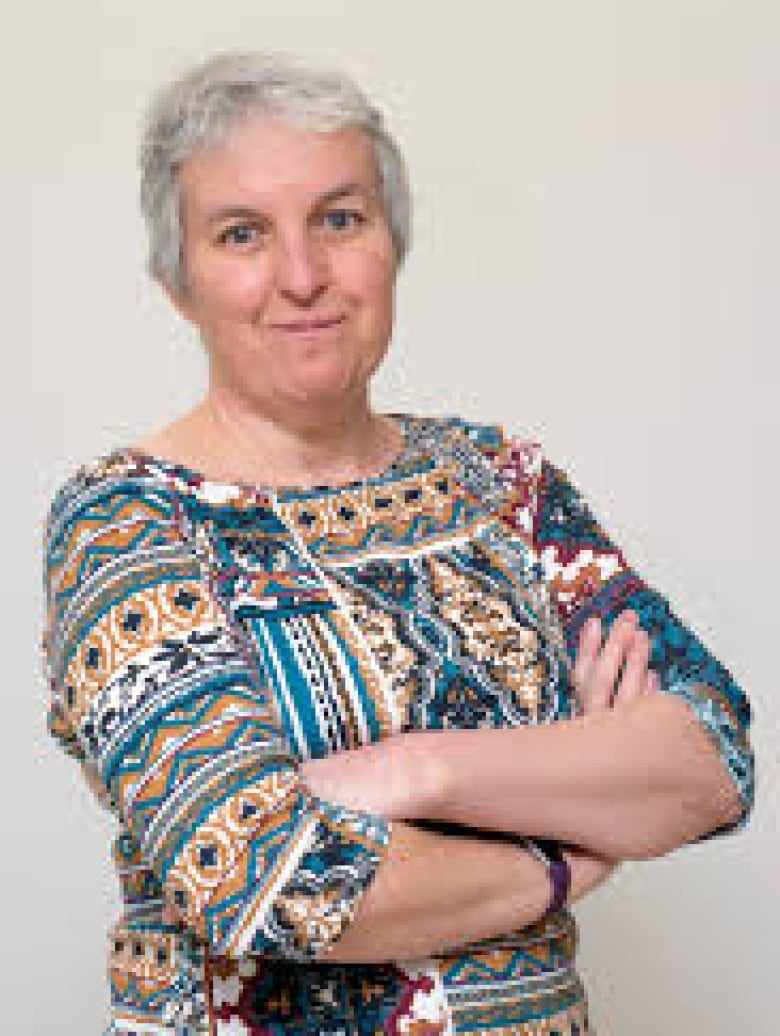 Tara McGee is a professor in the University of Alberta’s Department of Earth and Atmospheric Sciences. (Submitted by Tara McGee)

The study found that for Indigenous people, attachments to place may be stronger and the freedom to carry out activities like hunting and fishing may be more important.

The desire to retain control may also be stronger for Indigenous people, the study said, due in part to the colonial legacy of government programs in Canada.

“Within an evacuation, often it’s RCMP who would go to the door to tell people to leave, so one of the residents essentially said that that seemed like it would be similar to the residential school experience,” said McGee.

There were a number of other negative impacts on evacuees, McGee said, including extended families being split up while others were crowded in hotel rooms. McGee said this was especially stressful as families in the Indigenous community play a key role in providing social support.

“Some people also found that a few individuals in the three communities where evacuees were sent made racist comments that made them feel unwelcome,” she added.

Because the power went out in the First Nation, McGee said many residents also lost food that was being stored in refrigerators and freezers,

“For people in northern communities, that takes a lot of time and money to replace that lost food.”

Indigenous communities are at high risk for wildfires in Canada. A recent analysis by the Canadian Forest Service indicates that 60 per cent of First Nation reserves in Canada are located within or intersect with wildland and urban development — high risk areas for wildfire. Research also suggests that the number of wildfires will increase over the next decade.

Indigenous Canadians are also disproportionately affected by respiratory diseases, including asthma, which are exacerbated by wildfire smoke.

McGee said when it comes to the evacuation of Indigenous communities, a different approach should be taken. She recommends that emergency managers consider ways to allow people to stay with their traditional territory when possible or relocate them to nearby Indigenous communities that can provide culturally appropriate accommodations and support.

That’s something the Northwest Territories government said it prioritizes when it comes to emergency planning.

Ivan Russell, manager of emergency measures with the territorial government,  said during evacuations they try and keep people within familiar cultural surroundings.

“Our protocol really for community evacuations is to try to keep [people] within their own region,” he said. “So if we have to evacuate a community we’ll try to evacuate them to the regional centre which is very familiar culturally, as well they share a lot of family ties.”

Russell noted they consider other factors like the risk to communities and the ability of host communities to provide supports to evacuees.

In the past five years there have been 11 partial or full evacuations of communities in the Northwest Territories and four of remote cabin areas.

The territory updated its emergency plan in December 2018, which includes evacuation guidelines. It states that communities are responsible for developing and implementing emergency plans, including evacuation plans and the territorial government will provide assistance as needed.

Post Views: 537
Want To Change Your Life? Start Earning Up To $5,000 Per Week After Watching This Video. Click Here!
Related Topics:CommunitiesevacuationsimpactsIndigenousStudyuniquewildfire
Up Next

Post Views: 77
Want To Change Your Life? Start Earning Up To $5,000 Per Week After Watching This Video. Click Here!
Continue Reading

Post Views: 42
Want To Change Your Life? Start Earning Up To $5,000 Per Week After Watching This Video. Click Here!
Continue Reading