Close to four years after its piracy-notice system took effect, the federal government has amended the rules to clarify that the notices can’t demand cash from Canadians.

Since its inception, critics have loudly complained that some notices crossed a line by threatening legal action if the recipient didn’t pay a settlement fee — often hundreds of dollars.

Recipients of such notices also loudly complained, including 89-year-old grandmother Christine McMillan in Toronto. In 2016, she received a notice demanding money for something she says she never did — illegally download a shoot ’em up video game.

“I was really angry,” she said. “This is a scam that’s being perpetrated by the government.” 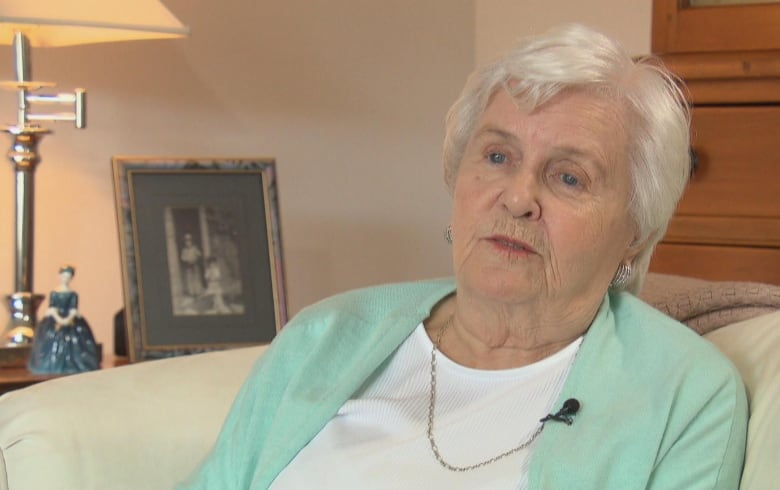 Christine McMillan received a piracy notice accusing her of illegally downloading a video game and asking for a settlement fee. (CBC)

The government has now clarified the rules with new amendments to Canada’s Copyright Act. They state that piracy notices can’t ask for personal information or a payment including a settlement fee.

“Our amendments to the regime will protect consumers,” Hans Parmar, spokesperson for Innovation, Science and Economic Development Canada, said in an email.

Rights holders don’t know their suspect’s actual identity, only the IP address linked to the illegal download. While ISPs won’t disclose the identity of a customer behind the IP address, they’re obligated by law to forward that customer any piracy notices.

To cope with the flood of notices they must pass on, ISPs largely rely on automated systems, which means ones demanding cash could still slip through.

“The immediate onus is on ISPs to either search for or find some way to filter for these settlement demands, which is, I think, not really possible,” said Andy Kaplan-Myrth, vice-president of regulatory and carrier affairs for internet provider TekSavvy.

Some have paid up

Canada’s notice system was created to discourage piracy, not collect cash. But that didn’t stop some content creators from sending notices demanding money plus a link to a website where people could pay by credit card.

A compliant recipient not only paid a fine they weren’t obligated to pay, but also exposed their identity.

“It’s just not good for customers to be getting misleading information and misleading links and we don’t want any part of it,” said Kaplan-Myrth. 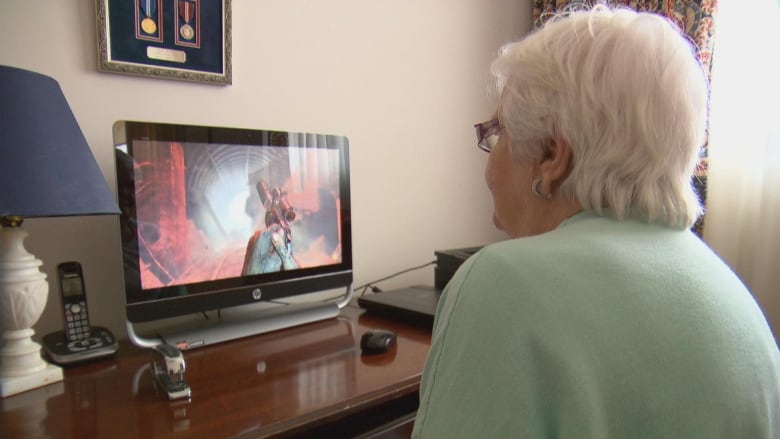 McMillan watches a video trailer for Metro 2033, an apocalyptic first-person shooter video game she is accused of illegally downloading. (CBC)

In McMillan’s case, she was told if she didn’t pay a fee, she could face legal fines of up to $5,000. She chose to ignore her notice.

Her notice, along with McMillan’s, were sent by Canadian anti-piracy company Canipre on behalf of rights holders.

Canipre says it didn’t break any rules by asking for fees and that its goal was simply to educate abusers and deter them from reoffending.

“When you have to pay something out of your pocket, it hurts,” said Barry Logan, Canipre’s managing director. “It’s a deterrent.”

Logan said his company wasn’t out to make money or collect personal data from alleged pirates.

Logan declined to say how much money Canipre has collected in fees and said the company stopped sending these types of notices in early 2018, due to concerns expressed by the government.

He said he’s not disappointed by the new amendments because Canipre’s notices requesting fees achieved its goal by educating people about the repercussions of piracy.

“We got through to a few people. I know we did.”

Canipre said it has stopped sending requests for cash, but some major ISPs fear the new amendments may not be enough to stop a company that defies the rules.

In a recent submission to the government’s standing committee on industry, science and technology, a group involving six major ISPs including Bell, Rogers and Telus, asked for additional amendments to toughen up the government’s rules.

​The group, which calls itself Business Coalition for Balanced Copyright (BCBC), said internet providers now must weed out settlement fee notices — an imperfect plan considering they deal with “millions of notices per month.”

BCBC recommends the government also mandate a standardized piracy notice that senders must adhere to, which would help eliminate the risk of non-compliant notices slipping through. 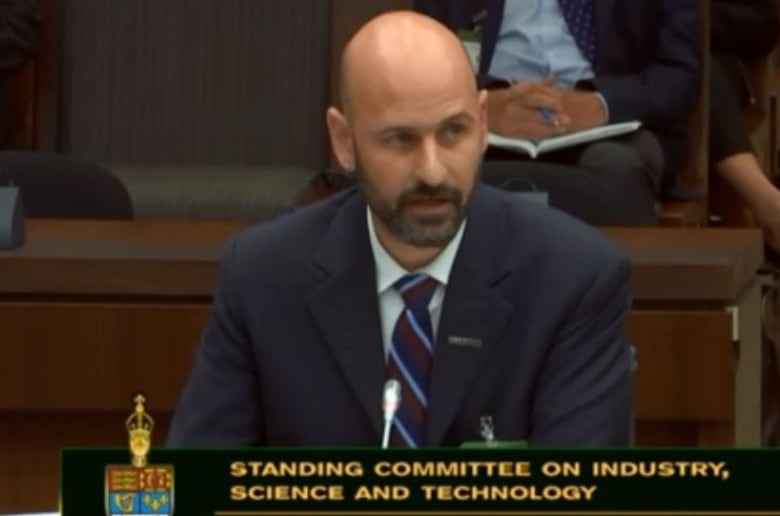 Andy Kaplan-Myrth with TekSavvy voiced his concerns about notices requesting settlement fees before a government committee in September. (Canadian Government)

TekSavvy isn’t a member of BCBC, but agrees with the plan.

“The change that should have come sort of hand in hand with this new addition is some kind of standard form,” said Kaplan-Myrth.

Even Canipre’s Logan said he’s fine with a standardized notice format — as long as it can still contain information about the legal ramifications for illegally downloading content.

Innovation, Science and Economic Development Canada said that the concerns raised by ISPs will be explored during the government’s current review of the Copyright Act.

Post Views: 410
Want To Change Your Life? Start Earning Up To $5,000 Per Week After Watching This Video. Click Here!
Related Topics:
Up Next

Like ‘human hair in the ocean’: Why ham radio still has an enduring appeal

Cannabis greenhouses are creating light pollution, but there are solutions