Transport Canada’s air passenger bill of rights has been more than two years in the making, and some critics say they expected the government would have more to show for it by now.

It’s only a first draft, and will undergo another round of consultations. Garneau expects the proposed rules to become law in the summer of 2019.

He campaigned for air passenger rights for more than a decade, and said Transport Canada should have some concrete rules protecting passengers at this point.

“It’s nothing short of irresponsible and lazy.” 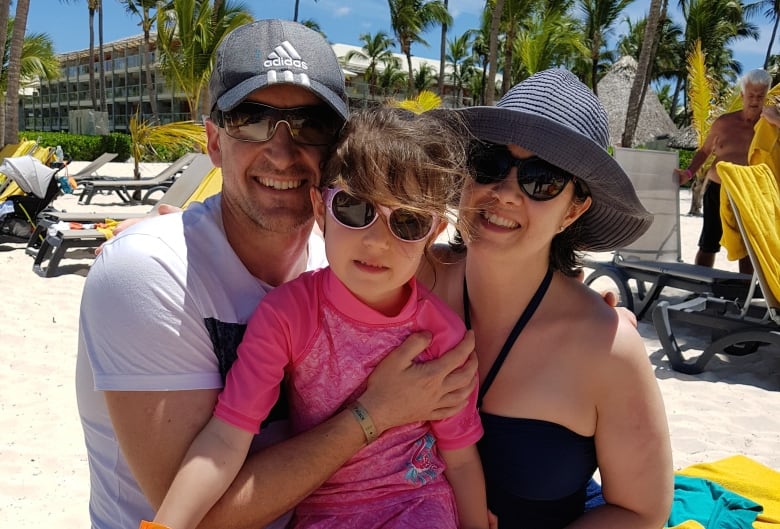 She said she then spent more than a month complaining to the airline before she got compensation for having to replace clothing and toiletries that were in her missing baggage.

She said she’s had enough of poor treatment by airlines and believes it’s time for the government to put tough rules in place.

“For those of us who have been inconvenienced — more than once I might add in my case — this is something that does matter to a lot of us,” said Mejia who lives in Toronto.

“We just want to see legislation put in place so that we have recourse.”

Transport Canada said it’s simply following due process with the regulations which it wants to ensure are fair to everyone.

“We want to get it right,” said Marc Roy, chief of staff for Transport Canada.

The proposed rules include treatment standards requiring airlines to supply food, drink and accommodation for passengers when their flights are delayed.

They also lay out compensation which could go as high as $2,400 if a passenger is involuntarily bumped from an overbooked flight. 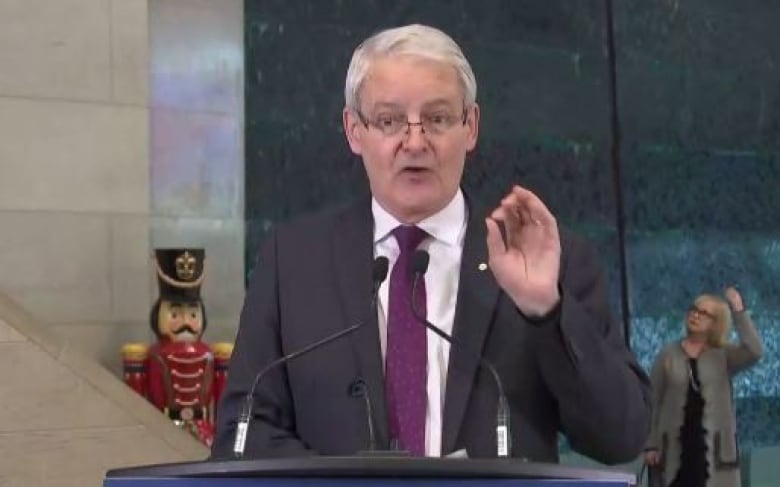 The proposed regulations will now undergo public consultation until Feb. 20, 2019.

It will be the third round of consultations held concerning air passenger rights. The first one began back in April 2016 when Garneau travelled across the country and heard a barrage of complaints ranging from cramped cabins to overbooked flights.

By November 2016, the transport minister pledged to pursue legislation that would lay out clear standards for air travellers.

Go with the basics

The NDP’s Masse said the government by now could have at least implemented some basic regulations such as minimum compensation for flight delays and lost baggage.

“There is nothing stopping the minister from enacting what he wants to do right now with cabinet.” 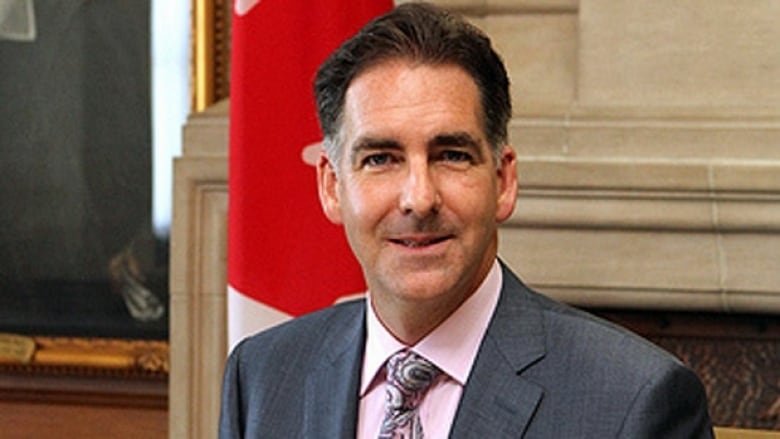 NDP MP Brian Masse says there should be some basic regulations in place by now protecting air passengers. (File Photo)

The draft regulations also propose a requirement that airlines don’t charge extra to let children under age 14 sit next to a parent.

Masse said that’s a no-brainer that should be law by now.

“How much more consultation do we need to understand that when you book a ticket and you’re flying with your child, you should be able to sit next year child?”

He also questions if the regulations will even come into effect in the summer considering Garneau originally said the new rules will be implemented in 2018.

“[Monday] was just another delay,” he said.

“We could not have made this faster. It’s a prescribed process.”

He also said the regulations didn’t come into effect in 2018 because numerous people wanted to weigh in on what should be in them.

“So many people put in submissions, stakeholders and individual Canadians, that it took a certain amount of time to get to the first draft.”

According to the Canadian Transportation Agency (CTA), which conducted the second round of consultations, Canadians submitted more than 5,000 comments online and 930 randomly-selected air passengers filled out surveys in 11 different Canadians airports.

“The CTA went to airports with a clipboard and interviewed people and said, ‘Hey, what do you think should be addressed in a passenger bill of rights?'” said Roy.

He said there shouldn’t be any more delays in implementing the regulations because clear skies lie ahead.

“The unforeseens have been dealt with.”

But Masse questions if all the “unforeseens” have indeed been dealt with, considering the airlines have yet to weigh in on the proposed regulations as part of the latest consultation process.

Post Views: 333
Want To Change Your Life? Start Earning Up To $5,000 Per Week After Watching This Video. Click Here!
Related Topics:criticspassengersprotectRuleswaitingwings
Up Next

Post Views: 44
Want To Change Your Life? Start Earning Up To $5,000 Per Week After Watching This Video. Click Here!
Continue Reading

Post Views: 59
Want To Change Your Life? Start Earning Up To $5,000 Per Week After Watching This Video. Click Here!
Continue Reading