The light chatter about loving nature at Ottawa’s Rockcliffe lookout gives way to action as someone in the group spots another prize in their treasure hunt.

And Sunday, more than 100 bird watchers scoured the national capital region, counting as many birds as they could.

The local Christmas count was founded in 1919. Counts also take place throughout North America, with about 2,000 of them occurring each year.

The data compiled gives a snapshot of bird populations and migration patterns. Locally, bird watchers try to count every bird they can within 12 kilometres of the Peace Tower. 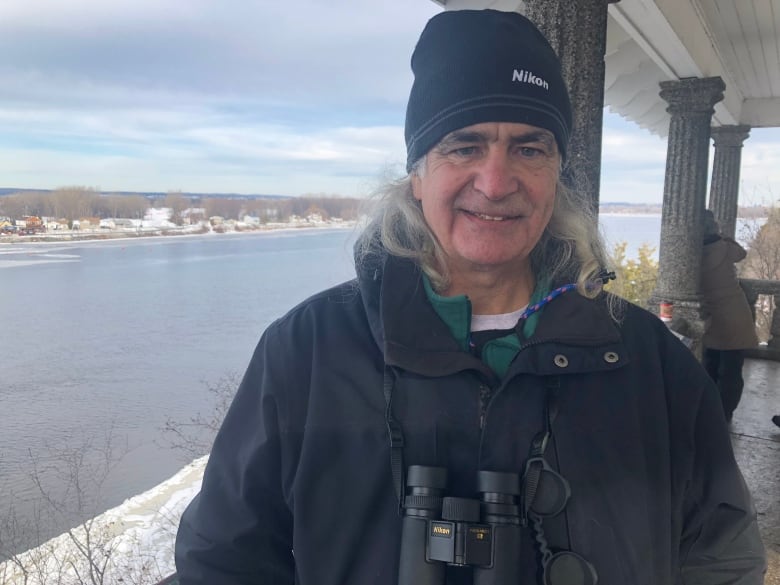 Photographer Tony Beck has been taking part in the bird count for more than three decades. (Krystalle Ramlakhan/CBC)

Binoculars ‘more valuable than a gun’

The event has roots dating to 1900 in Massachusetts, when people would shoot birds on Christmas Day. 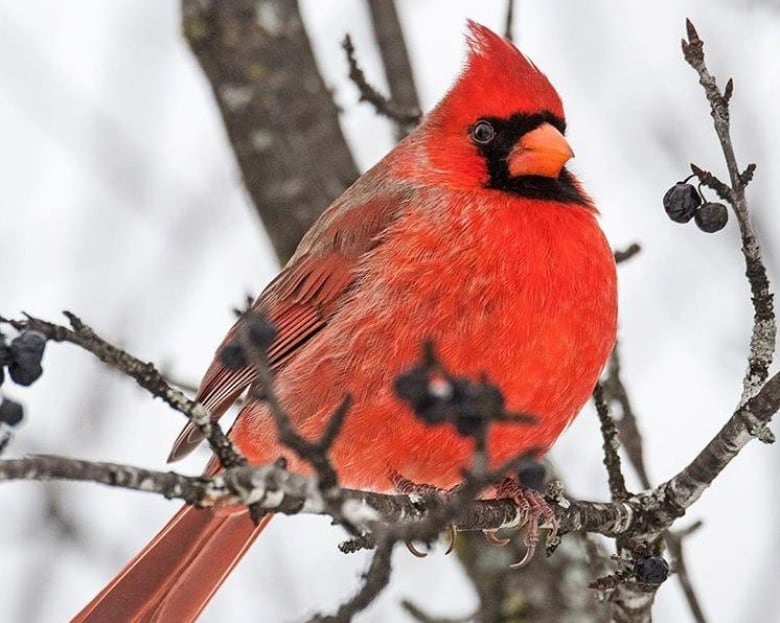 This northern cardinal was one of the birds spotted during the annual Christmas bird count in Ottawa. (Nina Stavlund/Always An Adventure )

Beck has been birding more more than 35 years, and said it’s encouraging to see the count and citizen science take off.

“It’s quite euphoric. It’s a connection to nature. And it’s also like a little treasure hunt … and if [the birds are] rare and unusual it can be quite exciting,” said Beck.

“These bird counts are important to me because the numbers can help. The numbers give us a better idea of our winter birds in this area, of what kind of migrants might stay and why,” she said.

Lapensee added that she’s noticed trends both “interesting” and “alarming.”

“Especially when you see specific zones where there used to be massive populations and, for example, development comes into those areas — and our population by the next year alone drops significantly,” she said.

But it’s not all serious: the count, Lapensee said, is also a great opportunity to socialize with other bird enthusiasts.

We joke in a bird nerd sense and we have a good time.— Rachelle Lapensee

“It’s fun. We joke in a bird-nerd sense, and we have a good time, lots of laughs,” she said.

“And finally [I have] someone to talk to who actually knows what I’m talking about when I use four-letter band code.” 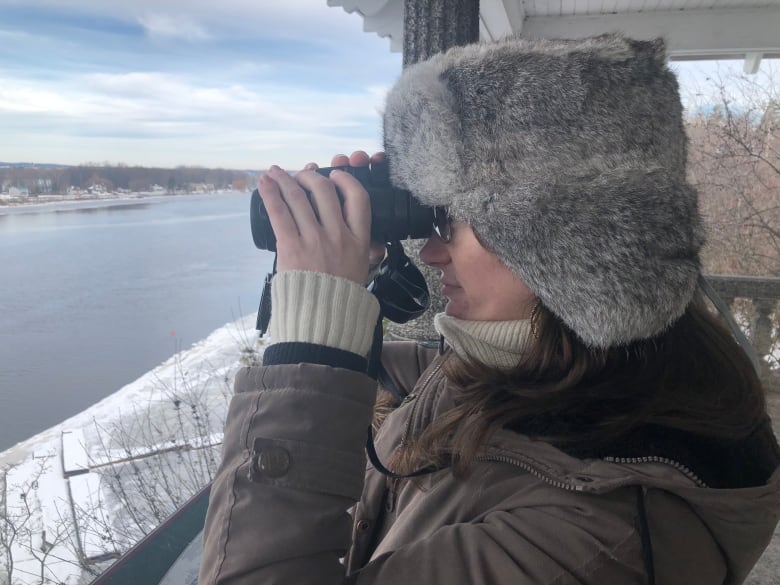 Rachelle Lapensee says she was introduced to birds at a young age and has had a passion for them ever since. She was one of more than 100 bird enthusiasts who took part in Sunday’s annual Christmas bird count. (Krystalle Ramlakhan/CBC)

After a day full of sightings, participants nested in for a diner buffet to compile numbers and earn bragging rights for their sightings.

“It’s pretty amazing, especially when you look at the old records,” Ladouceur said.

“In 1919 … it’s just [incredible] how drastically different then is to now,” said Ladouceur.

The numbers will now be tallied and submitted to the Audubon Society.

Post Views: 284
Want To Change Your Life? Start Earning Up To $5,000 Per Week After Watching This Video. Click Here!
Related Topics:
Up Next

Post Views: 205
Want To Change Your Life? Start Earning Up To $5,000 Per Week After Watching This Video. Click Here!
Continue Reading

Post Views: 1,345
Want To Change Your Life? Start Earning Up To $5,000 Per Week After Watching This Video. Click Here!
Continue Reading