In the wake of a mother and her baby’s death in a bear mauling in Yukon last month, people have been sounding off online about a “plague” of grizzly bears in the territory — but biologists say that’s not true.

Valérie Théorêt and her 10-month-old daughter Adele were attacked and killed by a grizzly bear in late November at their remote trapping cabin at Einarson Lake near the N.W.T. border. The story of their deaths attracted international attention, making headlines around the world.

Théorêt’s partner and Adele’s father, Gjermund Roesholt, found their bodies after he shot the bear. The animal charged him as he returned from a day checking his​ trapline.

Popular TV hunting show host Jim Shockey runs an outfitting camp near Einarson​ Lake and he recently posted his reaction to the attack on social media.

“We are facing a grizzly bear plague in British Columbia and the Yukon,” Shockey wrote.

He goes on to blame the “highly regulated grizzly bear harvest quotas” for the recent attack, saying that “more grizzlies needed to be killed in the wilderness areas, particularly in the grizzly bear management zone that includes Einarson​ Lake.”

Shockey’s post is now being shared widely throughout Yukon.

But biologists disagree with his claims, saying there is no overpopulation of grizzlies and that culling bears would be “ridiculous.” 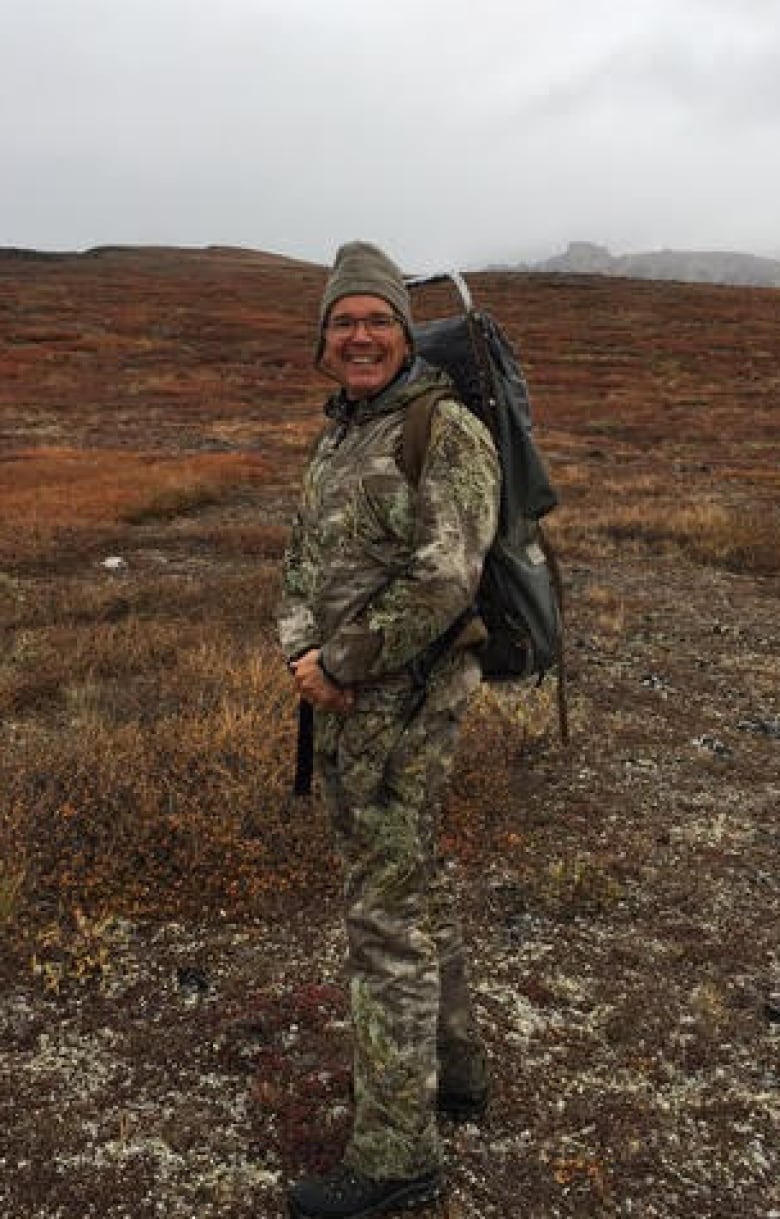 Barney Smith worked as the Yukon government’s bear biologist from 1978 to 1991, and developed population estimates for grizzlies. (Submitted by: Barney Smith)

According to Yukon’s Environment Department, there are about 6,000 to 7,000 grizzly bears in Yukon. Roxanne Stasyszyn, the department’s spokesperson, says there is no evidence of an overpopulation or unnatural aggressive bear behaviour in the Einarson​ Lake area.

Barney Smith, a retired bear biologist with the Yukon government, developed population estimates for Yukon’s grizzly bears in the 1980s. Those estimates formed the basis for hunting quotas in all outfitting areas, including the Einarson​ Lake area.

He says Yukon’s bear population is fairly stable and there are a few areas where it has actually declined because of human encroachment and historical over-hunting.

“You know, the bear populations tend to level out. They don’t keep increasing, they reproduce really slowly,” Smith said. “They’re not like rabbits or moose or wolves, or things that go through big, big cycles and changes.”

Smith says the bear population is delicate, mostly due to the fact that the survival rate for cubs is low. Cubs often die of starvation, in accidents, or they’re killed by an adult male grizzly looking to mate.

Fatal bear attacks are rare in Yukon. Before last month’s attack, there had been three bear-related deaths in the past 22 years in the territory — in 1996, 2006 and in 2014. All involved grizzlies, although black bears are also common throughout Yukon.

Stephen Herrero, a former professor at the University of Calgary, has spent more than 40 years studying and leading research on bear attacks and bear safety. He says relaxing hunting regulations to prevent further attacks won’t work. 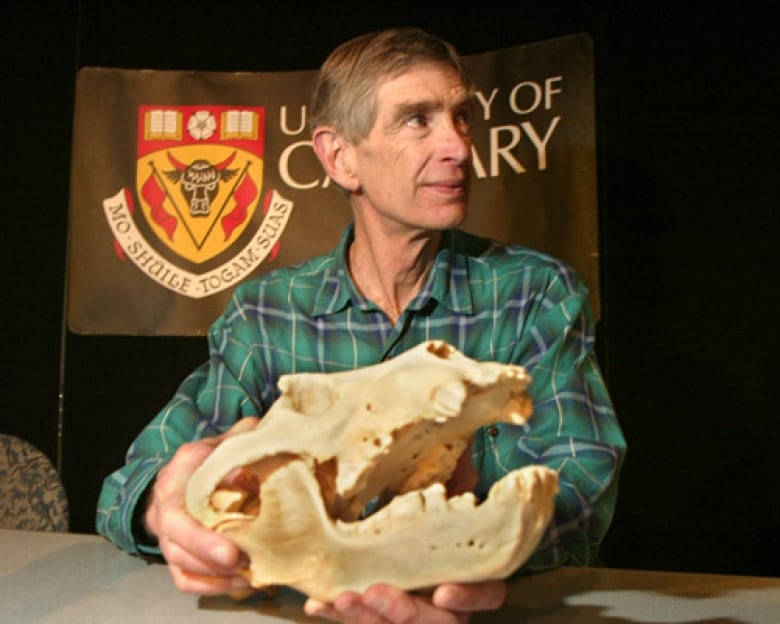 “Unfortunately, every once in a while a person is going to be seriously injured or killed by a bear … but not nearly as often as we have automobile accidents or other unlikely events.”

“Mr. Shockey knows a lot about hunting and hunt management and the business side of outfitting,” says Smith. “But I’m not sure he knows much about bear population ecology.”

Post Views: 434
Want To Change Your Life? Start Earning Up To $5,000 Per Week After Watching This Video. Click Here!
Related Topics:bearExpertsgrizzlyplagueYukon
Up Next

No, Yukon does not have a ‘grizzly bear plague,’ experts say

Post Views: 1,471
Want To Change Your Life? Start Earning Up To $5,000 Per Week After Watching This Video. Click Here!
Continue Reading