Tom Eburne and his wife, Peggy, are self-checkout virgins. They refuse to use the machines, determined to keep cashiers employed.

“We will resist as long as we can,” said Tom Eburne, who lives in Chilliwack, B.C. “I think any job loss is a step backwards.”

A new Dalhousie University grocery shopping study found that out of 1,053 Canadians surveyed in October, slightly more than one-quarter said they never use self-checkout at the grocery store — not even for a small purchase. 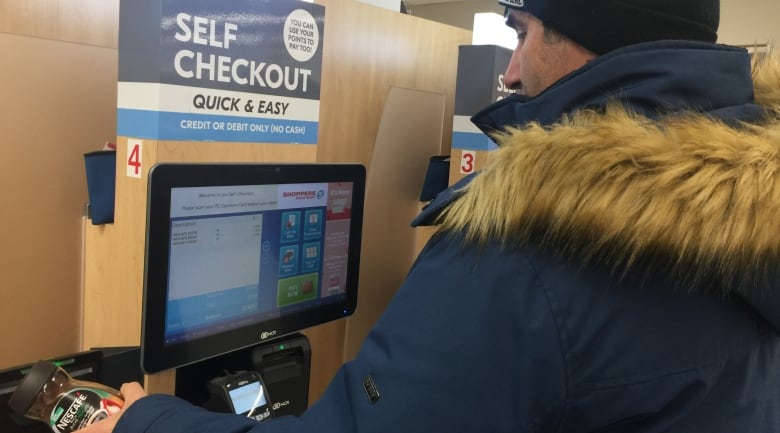 A new Dalhousie University grocery shopping study found that 26.7 per cent of respondents said they never use self-checkout at the grocery store. (CBC)

Last week, CBC News reported on the survey’s findings that more than half of respondents only use the machines occasionally. The poll’s margin of error is 3.1 percentage points, 19 times out of 20.

The story unleashed a flood of comments. Although the survey didn’t investigate shoppers’ motivations, many self-checkout abstainers informed CBC News that their main mission is to keep cashiers employed.

However, in the age of automation, these people face an uphill battle. 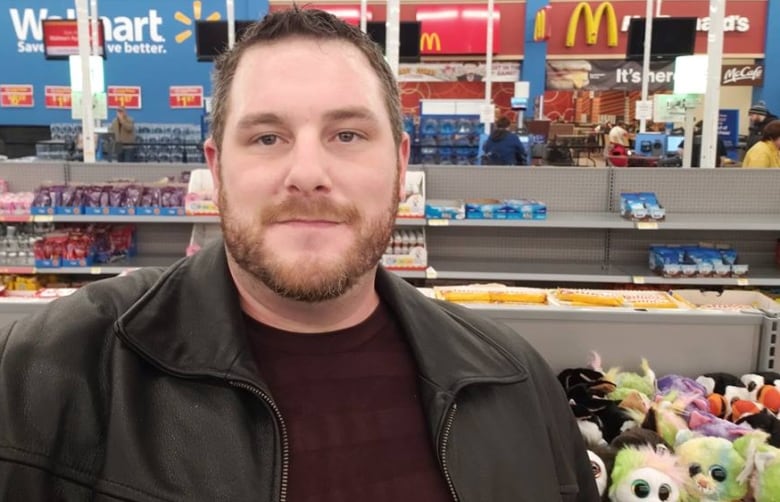 Dan Morris in Brockville, Ont., says he always opts for a cashier, and is wary about the growth of self-checkout in stores.

“They’re trying to basically herd everyone in, get everyone used to the self-checkouts to continuously cut down on staff,” he said.

The self-checkout resistance has even sparked petitions and memes on Facebook. A widely shared Canadian one tells shoppers to “never use a self checkout” because “they kill jobs.”

But as technology advances, it may get harder to opt for the cashier line.

According to the World Economic Forum’s 2018 Future of Jobs report, cashier jobs, along with occupations such as bank teller and payroll clerk, are “expected to become increasingly redundant” over the next four years.

The reason: these “routine-based” jobs are more susceptible to being replaced by advancing technologies.

Retailers are also apt to buy in because technologies that automate jobs cut labour costs.

“To kind of cling to an old model just because it involves workers is not something that companies and others are set up to do,” said Sean Mullin, executive director of the Brookfield Institute for Innovation + Entrepreneurship at Ryerson University in Toronto.

Over the past year and a half, grocer Metro and retail giant Loblaw announced they would increase their self-checkouts in select stores to help offset minimum wage increases in some provinces.

Along with rising labour costs, physical retailers also face stiff competition from online shopping sites. The brick-and-mortar landscape is already riddled with casualties such as the now defunct Sears Canada and Toys “R” Us in the U.S.

Many major retailers offer a mix of cashiers and self-checkout machines, but that could shift as some experiment with a cashier-less format.

Last month, Walmart opened its first Sam’s Club Now in Texas, a cashier-less store where shoppers can only buy items using an app that scans purchases on their mobile phone. 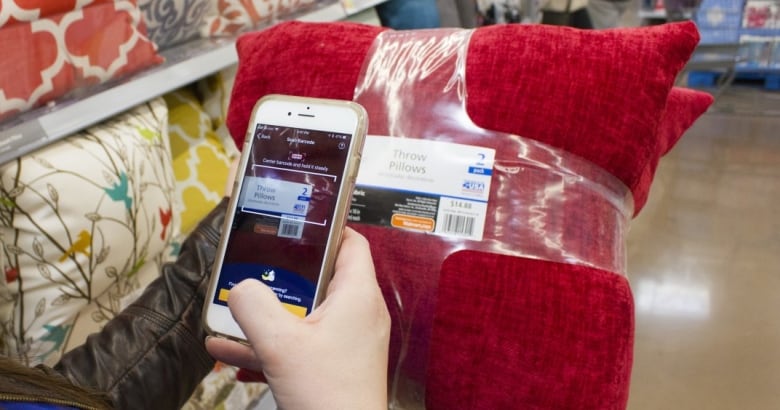 Walmart recently opened a new cashier-less store in Texas where shoppers scan and pay for their purchases via their smartphone. (Walmart)

Meanwhile, Amazon is expanding its cashier-less concept — Amazon Go. In this physical store, customers take what they want and walk out, thanks to technology that detects when products are removed from store shelves. Customers are billed via their Amazon accounts.

Amazon has opened only seven locations in the U.S. so far, but if the retailer widely expands its concept, other companies will likely have to offer something similar to compete.

“It’ll be hard for companies to not adopt this type of technology,” said Mullin.

Other jobs will appear

But it’s not supposed to be all doom and gloom. Historically, when technological innovations make certain jobs obsolete, they often generate new types of positions.

The World Economic Forum estimates that by 2022, 75 million jobs worldwide may be lost due to automation. However, it suggests that they could be more than offset by the emergence of 133 million new jobs.

But the question remains what type of jobs will emerge and if workers in less-skilled occupations can make the transition.

“There’s people that are maybe 60-plus years old. They don’t have the skills or the time to really retrain themselves,” said Morris. 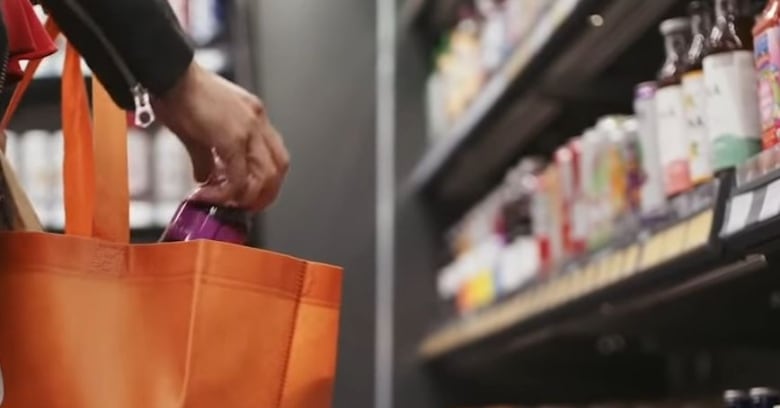 At Amazon Go customers can take what they want without checking out thanks to technology that detects when products are removed from store shelves. (Amazon)

Amazon Go currently needs to fill more than 300 positions — but many of them involve high-tech skills such as software development.

To adapt to the effects of automation, the World Economic Forum says businesses and governments will need to adopt “proactive, strategic and targeted efforts” to help redeploy workers.

“The challenge will be the transition,” said Mullin.

Back in Chilliwack, the Eburnes acknowledge resistance may be futile in their campaign to abstain from self-checkout to protect cashier jobs.

Nevertheless, they say they’ll keep up their efforts — on principle.

“Maybe the little bit we do makes no difference at all,” said Peggy Eburne. “But we like to stand by what we believe in.”

Post Views: 364
Want To Change Your Life? Start Earning Up To $5,000 Per Week After Watching This Video. Click Here!
Related Topics:CanadiansJobsKillmachinesMeetrefuseselfcheckout
Up Next