After Stein invoiced the owner, Block 1, for more than a million dollars for wages and materials, he learned the British Columbia real estate company was seeking creditor protection.

The company never did pay him or a number of other local contractors for the work they completed, he says.

“Not one penny,” Stein said, after the courts finished sorting out Block 1’s misadventures this summer. “All our liens got ripped out and tossed out.” 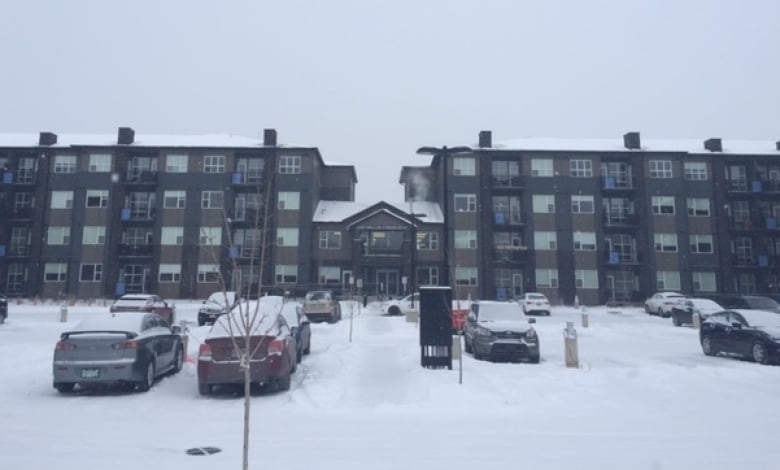 in 2016, a British Columbia court issued a creditor protection order to the owners of The Cielo apartments in Saskatoon’s Stonebridge neighbourhood. The buildings have since been sold to new owners. (CBC)

With 60 employees depending on him, Stein said he had no choice but to chase more work to cover expenses.

For construction companies in Saskatchewan, 2015 was a record year, according to the Saskatchewan Construction Association, as crews built Regina’s new football stadium and the Children’s Hospital in Saskatoon, along with new hospitals in Moose Jaw and North Battleford.

The province has since tightened its belt. 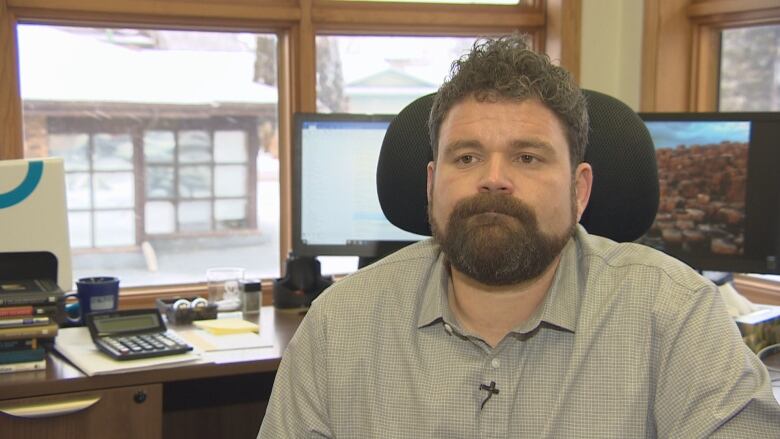 ‘It’s now an average of 70 to 90 days for a contractor to be paid for work that’s already been completed,’ said Mark Cooper, the president and CEO of the Saskatchewan Construction Association. (CBCKirk Fraser)

“Where you used to have three or four companies that used to compete for a job, now there are 20,” said Mark Cooper, president of the Saskatchewan Construction Association. “There’s just less work.”

Cooper said since 2015, 14,000 jobs have disappeared from Saskatchewan’s construction industry.

“What we do need is a return of confidence to the economy at both the consumer level and the investor level,” Cooper said.

“People are holding onto their money.”

It seems fewer people can afford to build new houses in Saskatchewan, which saw a 32 per cent drop in urban housing starts this summer compared to last, the province’s construction association says, earning it a last-place ranking among the provinces for growth.

Per square foot, Saskatoon has also become the most expensive city to build in Canada, with Regina in second place, according to the Saskatoon and Regina builders associations.

One home builder working in both Regina and Saskatoon has now laid off 50 employees. 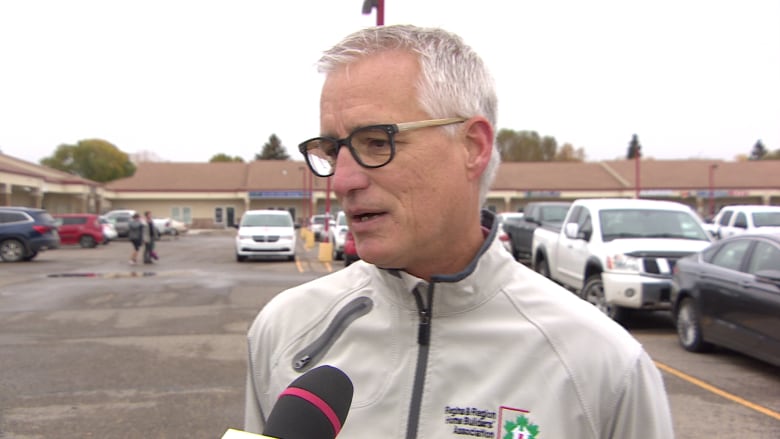 Stu Niebergall is the president of the Regina and Region Home Builders’ Association. (Radio-Canada)

“What’s different this time is that governments have chosen to increase regulations, increase fees and at the federal level, make it more difficult to buy a home,” Niebergall said.

The Saskatchewan Construction Association’s Cooper says it’s “now an average of 70 to 90 days for a contractor to be paid for work that’s already been completed.”

“This is not going to be the silver bullet that fixes issues,” warned Chris Guérette, the president of the Saskatoon and Region Home Builders’ Association. 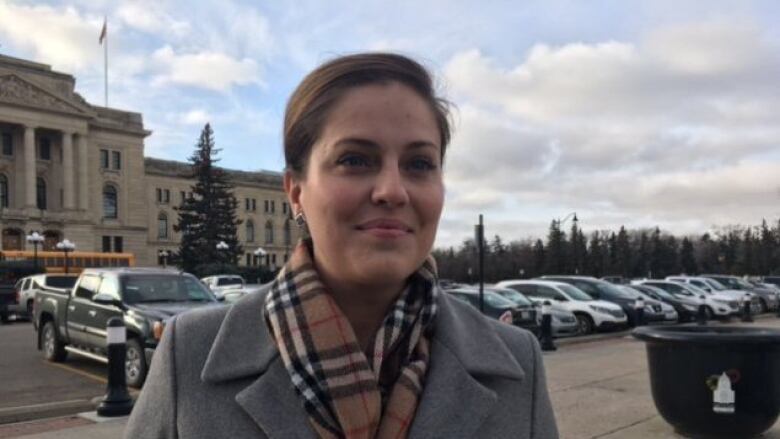 She said 65 per cent of her members build fewer than 10 houses a year, and she’d prefer to watch the way similar “prompt payment” laws are first enacted in Ontario.

“It takes away some of the freedom that businesses have to work things out on what would be best suited for that relationship between two companies,” Guérette said.

‘Even if we win, we’ve got to spend more money’

For his part, Trevor Stein said the law may help contractors like him collect money owed, but he warned the changes are also likely to make money for lawyers.

“Every court case we’ve had, even if we win, we’ve got to spend more money to get money,” Stein said.

He said a more effective way of keeping local construction companies afloat could include the province putting out-of-province builders’ funds into a trust, until the job is complete. 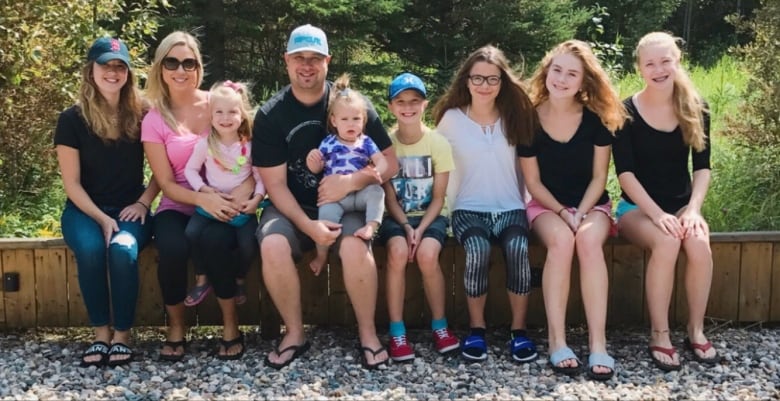 Trevor Stein owns and operates Stein Electric, which has been in business since 1980 in Saskatoon. He and his wife have seven daughters. (Submitted by Trevor Stein)

“Out-of-province people are the ones who seem to leave quickly,” Stein said.

He said basic electrical and plumbing work will always be in demand, but Saskatchewan’s construction industry feels increasingly unpredictable.

“My receivables are crazy,” he said. “You just don’t know when you’re going to get paid.”

Post Views: 205
Want To Change Your Life? Start Earning Up To $5,000 Per Week After Watching This Video. Click Here!
Related Topics:
Up Next