It wasn’t so long ago that oranges were an exotic luxury food for people in Canada. Since oranges were seasonal — available mainly in winter — they became a symbol of Christmas, tucked in stockings for kids.

In the late 19th century, the orange market in Canada took the first step to becoming more diverse when a Vancouver-based company, The Oppenheimer Group, began importing a relatively unknown orange variant: the mandarin. It was smaller, sweeter and extremely easy to peel.

Mandarin oranges have since become such a staple in the citrus industry, they’re eclipsing traditional varieties and a fruit that once was a seasonal luxury is grown year-round.

The Oppenheimer Group is still around today and still imports Japanese mandarins to Canada.

Until recently, a mandarin variety called the clementine dominated the market. But thanks to fruit breeding and more imports from around the world, Canadians have a lot more choice.

At any supermarket, there could be more than half a dozen mandarin varieties, including the usual clementines, a green-skinned variety from Taiwan, a large, glossy variety from Pakistan called a kinno mandarin, a variety from China with deep rosy flesh and North African tangerines.

Then there are branded and trademarked varieties from the U.S., like Cuties and Pixies, which are grown by licenced producers.

“I think what’s happened is that the world has become a smaller place,” said Walt Breeden who manages the mandarin imports for The Oppenheimer Group. 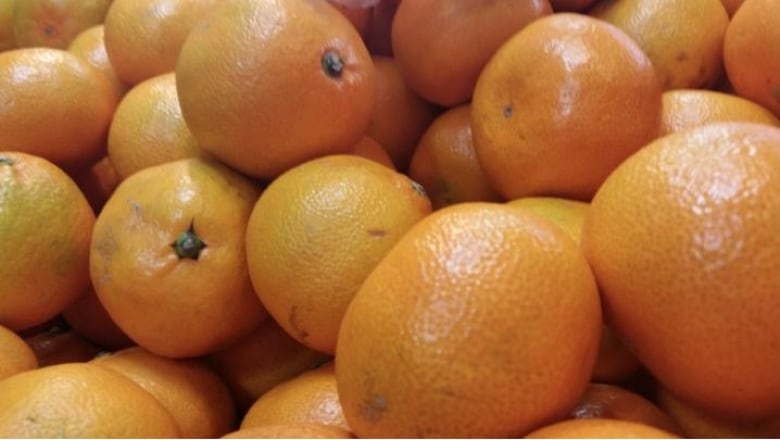 Mandarin oranges are considered traditional symbols of abundance and good fortune during Chinese New Year. In Canada and the U.S., they are a Christmas tradition given in stockings. (Shiral Tobin/CBC)

Even though mandarin production has risen in many regions around the world, China remains the biggest producer by far.

Last year, China harvested more than 20 million tonnes of mandarins. The European Union was a distant second with only three million tonnes.

Walk into your local supermarket today, and the space devoted to mandarins is likely a lot bigger than the navel orange display.

The growth in easy-to-peel mandarin varieties has taken a bite out of the demand for other fruit. Navel oranges aren’t selling as well as they used to, Breeden says. 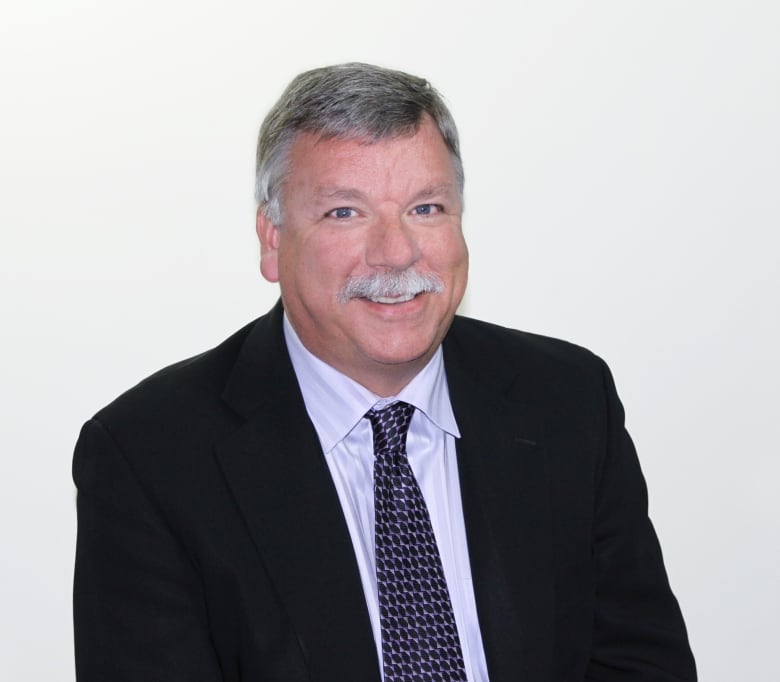 As a result, in California, new navel and Valencia orange plantings have dropped in recent years. Mandarins, meanwhile, are up.

While the mandarin orange in your Christmas stocking might be a charming bit of tradition, the fruit’s year-round popularity makes it less of a treat. After all, there’s probably a whole box of them in the kitchen any time you want one.

Post Views: 255
Want To Change Your Life? Start Earning Up To $5,000 Per Week After Watching This Video. Click Here!
Related Topics:
Up Next

Orange you glad you can get mandarins year-round?

Post Views: 77
Want To Change Your Life? Start Earning Up To $5,000 Per Week After Watching This Video. Click Here!
Continue Reading

Post Views: 42
Want To Change Your Life? Start Earning Up To $5,000 Per Week After Watching This Video. Click Here!
Continue Reading