A court decision has given Sears Canada retirees hope they can recoup some of the millions of dollars missing from the now-defunct retailer’s underfunded pension plan.

The lawsuits — each initiated on behalf of Sears creditors including pensioners — centre on the same claim: that the $509 million payout was detrimental to the company and was orchestrated by Sears’ Canada’s largest shareholders — Lampert and ESL — for their own benefit. 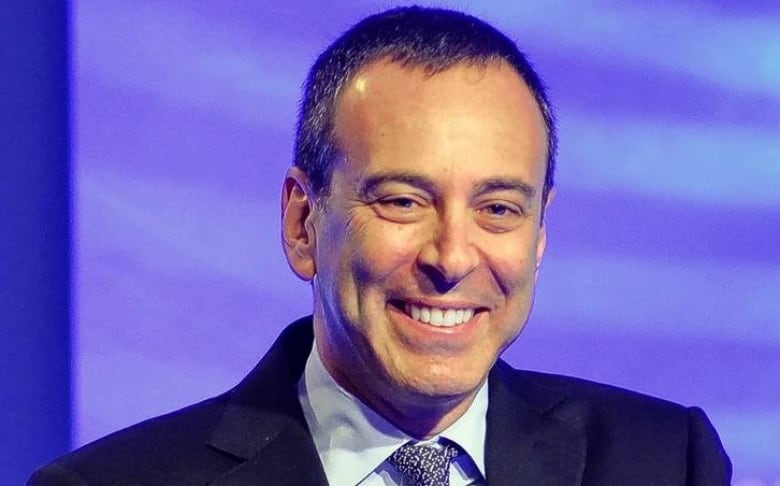 The plaintiffs also allege that Sears Canada’s board of directors at the time failed to do their “due diligence” before authorizing the dividend payment which “crippled the retailer’s ability to remain in business.”

“It angers me because it has all the appearances of just taking the money without consideration for the company,” said Ken Eady, a pensioner and vice-president of the Sears Canada Retiree Group, a volunteer organization representing retirees.

At the time of the dividend payment, Sears had an operating loss of $187.8 million and the pension fund was short $133 million, according to court documents.

“If it had been a balanced approach, they would have said, ‘No, we shouldn’t have paid this dividend,'” said Eady. 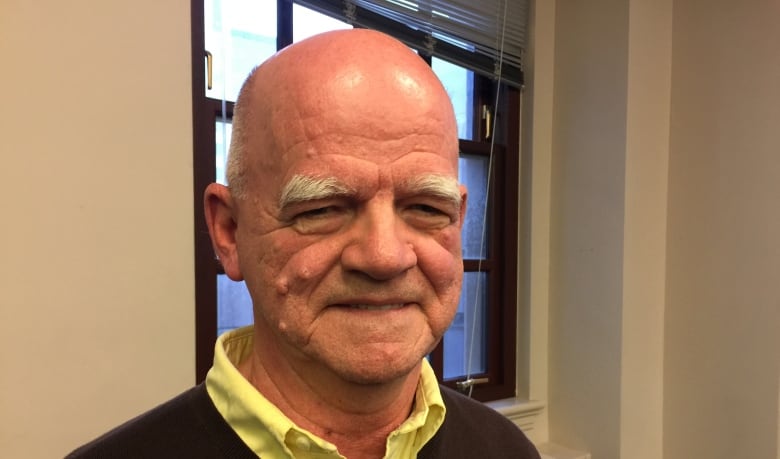 In court documents, lawyers for the two former directors claim that “it is an illogical stretch to conclude that the 2013 dividend” in any way contributed to Sears’ insolvency which didn’t occur until June 2017.

“We believe there is no legal basis to reclaim those dividends and any attempt to do so would be without merit,” ESL spokesperson Michael Mittelman said in a statement.

He said that after the dividends were paid in 2013, Sears had “minimal debt” and $514 million in cash on its balance sheet.

Lampert is chair and CEO of ESL as well as chair of Sears Holdings in the U.S., which filed for bankruptcy protection last month with plans to restructure.

The goal of the lawsuits is to recoup money for Sears Canada creditors including 18,000 retirees who had their pensions cut by 20 per cent after the retailer folded and left behind an underfunded pension plan.

“I am so ecstatically happy,” said retiree, Gail McClelland upon news of the court action.

“We worked all our lives for that pension and to get that [money] back would be the happiest day of my life.”

According to court documents, retirees claim Sears owes them nearly $730 million which includes $260 million for the pension fund shortfall and $421 million for lost retiree health benefits.

As a result of a tentative agreement in October with Sears Canada’s estate, pensioners stand to collect about $48 million of what they’re owed.

Meanwhile, they’re living with reduced pensions, forcing some to return to work to make ends meet. 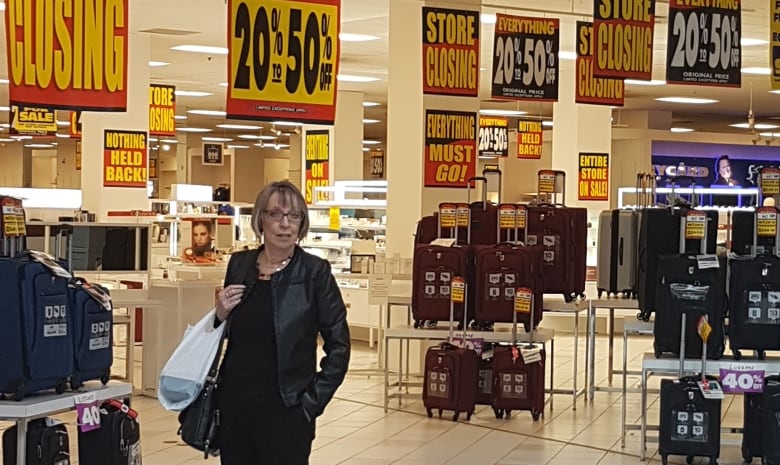 McClelland starting looking for a job in September.

“At this age, who’s going to take me back?” said the 69-year-old widow who worked in furniture sales in Calgary for most of her 33-year career with Sears.

“It’s total disappointment. I should be enjoying my life which I worked all my life for and now I have to go back to work because somebody compromised my pension.”

McClelland hopes her situation will eventually improve, but she’ll have to wait for the verdict in what’s likely to be a long and costly court battle before finding out if retirees will reap any rewards.

She suggests retirees could have avoided a legal battle if the federal government had created legislation that guaranteed workers’ pensions when corporations collapse.

“If the laws were in favour of protecting pensioners and pensions, we would not have to be going through this.”

In Ontario, Sears retirees are currently faring better than their colleagues elsewhere because of a provincial law that guarantees the first $1,500 of monthly pensions for retirees in defined benefit plans.

Post Views: 372
Want To Change Your Life? Start Earning Up To $5,000 Per Week After Watching This Video. Click Here!
Related Topics:hopelawsuitlossespensionersrecoupSears
Up Next

Post Views: 79
Want To Change Your Life? Start Earning Up To $5,000 Per Week After Watching This Video. Click Here!
Continue Reading