There have never been more ways to pay for something as there are now and the oldest way — cash — is on the decline, especially in Canada. But some experts are raising concerns about the risks of a cashless society.

Timothy Lane, deputy governor of the Bank of Canada, outlined a few reasons to reconsider going completely cashless during a recent talk about cryptocurrency at the University of Calgary.

“Cash works even when the systems are down, when the power goes out and people can still make payments using bank notes,” said Lane. “Second, bank notes offer privacy for your transactions. You can use them without giving anyone your personal or your banking information. Using cash avoids the risk of being hacked or having your card compromised.”

The Bank of Canada staff economists considered all of this in a discussion paper released this fall called “Is a Cashless Society Problematic?” The paper cites the consistent decline of cash payments in Canada for decades.

It also mentions an analysis by Forex Bonuses, which declared Canada the top country in the world embracing cashless technology. A very close second was Sweden, a country where the government is now studying how going cashless could affect the nation.

The findings, referenced in the paper released by the Bank of Canada, focused on indicators such as the number of credit cards per person and the volume of cashless transactions.

To save drivers time and to reduce traffic congestion, New York state switched to cashless toll booths at Grand Island, where millions of tourists travelling to Niagara Falls pass through every year.

For users without a pass, the state mails the registered owner a bill. The complication is mailing bills to Canadian addresses attached to license plates. The state can’t access that information, which they didn’t fully consider when implementing the system.

Still, New York governor Andrew Cuomo has said he wants the cashless system to be implemented statewide by 2020.

“It gives us an opportunity to perhaps reach a younger Canadian audience,” said Pamela Sweeny, executive director of the Royal Canadian Legion. “We feel that, in this day and age, most people aren’t walking around with wallets and change purses.”

Canadians could purchase, personalize and post a digital poppy, while still contributing money to veterans. An opportunity they might not have had if they were limited to putting cash into a box.

The future of digital payments

Andreas Park, an associate professor of finance at the University of Toronto, supports these initiatives and believes in a cashless society.

“I would really appreciate it if cash would go. I think it is inconvenient,” said Park, who read the paper released by the Bank of Canada with interest. 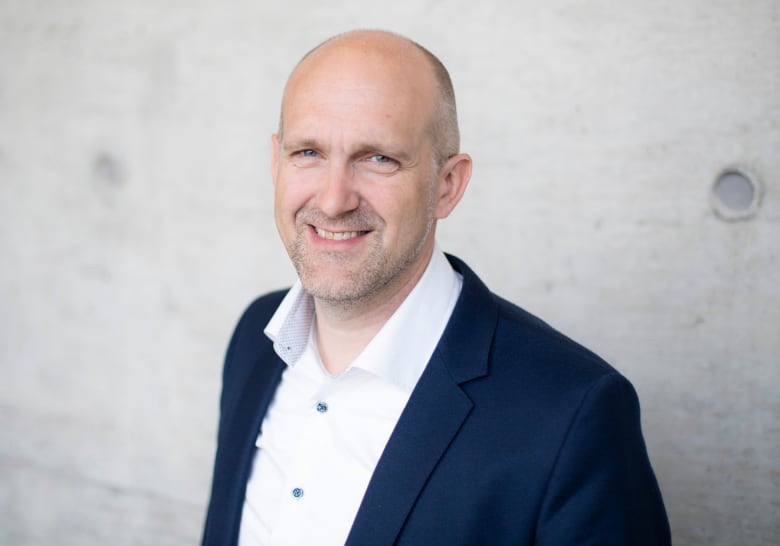 “They did discuss, for instance, the possibility of introducing a digital currency, which would then be issued by the central bank,” said Park. “I hope that they actually will be going with it because I like the idea of a digital currency being issued alongside the mobile banking and the banking system.”

The Bank of Canada authors describes this technology as “simple monetary value stored electronically … [that] can be used to make payments.”

Concerns about seniors and security

We aren’t there yet, and Park acknowledges the concerns around going cashless.

“My mother, she’s old and she has dementia and, for her, dealing with a card is just too difficult. The only way she can spend money is with cash,” said Park. “Now, this is a small part of the population. In Canada, this would be probably under two or three per cent of people actually insisting on using cash. But it’s not nothing.”

Park also says when you depend on electronic systems, you’re susceptible to hacks and power outages. Still, he believes the benefits far outweigh the risks.

“I think this would put us in the best spot, and I’d like cash to go away cause I think cash creates risk,” said Park. “Imagine how much you could save by not having to worry about people stealing money from others. Because if somebody steals your wallet, your money is gone.”

In concluding their paper, the authors leave little debate in which way we’re headed.

It reads, “We find that a cashless society would not generally cause material system-wide problems.”

In other words, we’re moving toward becoming completely cashless, whether we like it or not.

Post Views: 346
Want To Change Your Life? Start Earning Up To $5,000 Per Week After Watching This Video. Click Here!
Related Topics:CanadacashFuture
Up Next

Photo of the Day: Flash of Red

Post Views: 49
Want To Change Your Life? Start Earning Up To $5,000 Per Week After Watching This Video. Click Here!
Continue Reading

Post Views: 68
Want To Change Your Life? Start Earning Up To $5,000 Per Week After Watching This Video. Click Here!
Continue Reading