Canadian youth get top marks for financial literacy, but more than one in ten 15 year olds struggle with basic financial skills. That’s according to the last assessment of financial literacy in teens by the Organisation for Economic Co-operation and Development.

Judith Cane is an Ottawa-based professional money coach and sees it play out in her office first-hand.

A study by behaviour experts at Cambridge University reveals that lifelong money habits can be set by the age of seven.

“The first thing I think you should do is give your kids an allowance,” said Cane. “Explain to them ‘this is what mom and dad are going to pay for,’ but if they want something special, they’re going to have to use their allowance to pay for that, and the kids will start to learn very quickly the value of money.”

Apps like RoosterMoney, Chore Check and iAllowance allow parents to give out pocket money digitally.

“There are interesting studies out there that show how much easier it is to spend when it’s digital and it’s not physical,” said James Kassam, head of marketing for RoosterMoney. “It’s a lot harder for us as adults to manage our money in a digital world. So I think there’s a big element of making sure kids are comfortable with money, in a digital sense, from a young age.”

Parents have the convenience of setting up recurring chores and automating allowance giving and, if they want it, tying benefits to chores. Kids can create savings goals, like saving for concert tickets.

“You can now say let’s check what you’ve got in your account,” said Kassam. “So they may have $20, but they’ve also set up a goal to be saving for a music download. Instead of saying ‘No,’ you can say, ‘Well, actually, you’ve only got $20. Do you want to spend $7 on this and take longer to get to that goal you’re saving for?'”

Allowance apps can be the beginning of a conversation about family responsibility and financial responsibility, says Maggie Graham, president of Chore Check, an app to help families manage chores and pay kids.

“The refrigerator or a chalkboard may not have their attention, but the tablets and the phones do that,” said Graham. “And an app allows for communication in real time, so you can assign and track chores at 2:00 p.m. even if you’re not at home with your kids.” 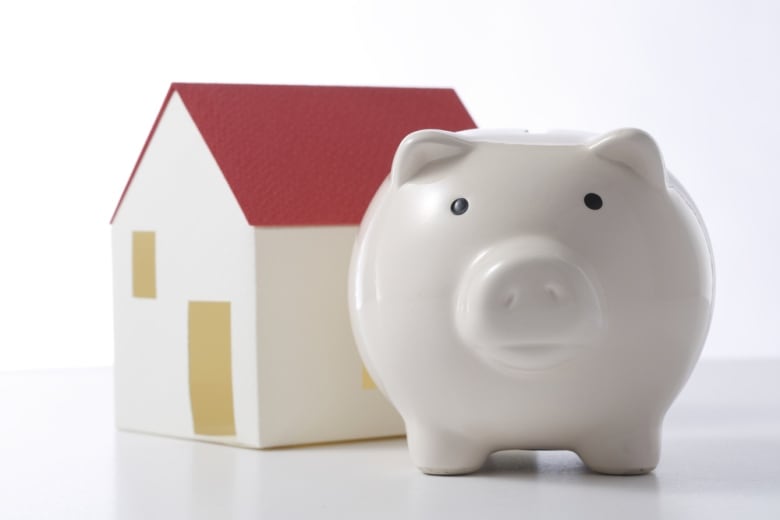 Apps like RoosterMoney, Chore Check and iAllowance allow parents to give out pocket money digitally. (Shutterstock)

Chore Check offers a stealable chore feature, where the first kid to complete that chore receives the reward. While iAllowance sends your kids reminders about chores.

According to RoosterMoney’s annual snapshot of the allowance habits of their North American users, the average allowance is $11 a week, with the most assigned chore being tidying the bedroom. Mopping the floor averages $3, while washing the car earned a whopping $7.

Whether you choose to utilize the digital allowance tools, or prefer to stick to the traditional checklists, the experts recommend starting those conversations about money early.

Post Views: 359
Want To Change Your Life? Start Earning Up To $5,000 Per Week After Watching This Video. Click Here!
Related Topics:AppsbanksKidsmodernpiggy
Up Next

Post Views: 127
Want To Change Your Life? Start Earning Up To $5,000 Per Week After Watching This Video. Click Here!
Continue Reading