Ontario Premier Doug Ford’s government will, sometime in the next 10 days, release its climate change plan, and there are strong signs it will be modelled on Australia’s system for reducing carbon emissions.

That worries climate change activists, because Australia’s greenhouse gas emissions have actually been on the rise since 2015.

The centrepiece of Australia’s climate change policy is its Emissions Reduction Fund, a $2.2-billion taxpayer-funded pool that pays companies to reduce their carbon emissions and pays farmers or landowners to take actions that offset emissions, such as planting trees or practising less resource-intensive agriculture.

In essence, it’s the reverse of cap-and-trade: instead of making industry pay to emit greenhouse gases (GHGs), the Australian government pays companies to reduce or offset their GHGs.

Australia’s emissions reduction fund was created by a conservative government, which came to power largely by campaigning to scrap the carbon pricing scheme of the left-of-centre party that was previously in government. Sound familiar, Ontario? 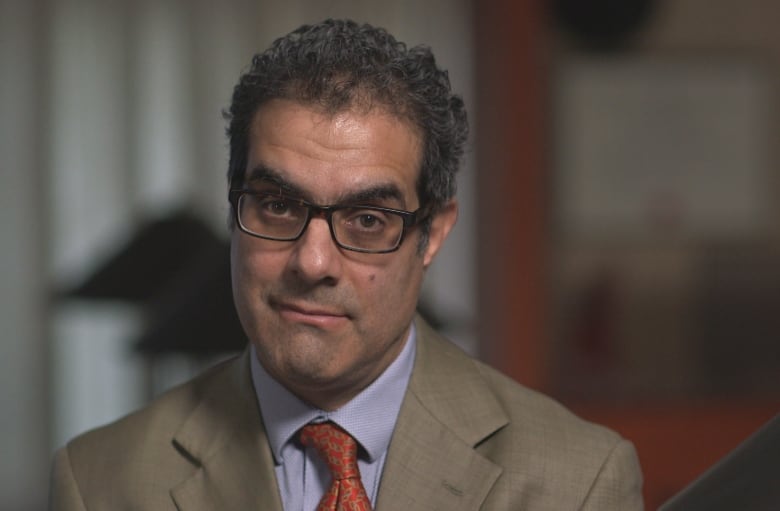 Amir Attaran is senior lawyer with the group Ecojustice, which is taking on the Ford government in court over its climate change policies. (CBC)

That’s not the only reason Ford is expected to borrow from Australia. The Progressive Conservatives’ election platform “Plan for the People” promised specifically to create an emissions reduction fund. Also, Environment Minister Rod Phillips in a recent speech mentioned the Australian system as a potential model.

“We’re looking at jurisdictions around the world,” Phillips said in an interview at Queen’s Park this week. “We’ll bring a plan forward. That plan will have a number of facets to it, it’ll have [GHG reduction] targets that we’ll be committed to meeting, but it will not have a carbon tax.”

Australia’s program has its critics, particularly because of statistics that show emissions have risen each year since the program was created. A key reason why: the Australian authorities have raised the limits on GHG emissions for many heavy industrial polluters, neutralizing the emission reductions that the government (and taxpayers) paid to achieve.

“When you hear the Ford government say that they’re going to have an Australia plan, translate those words in your head — what it means is they have a plan to increase emissions,” said Amir Attaran, senior lawyer for the group Ecojustice, which is fighting Ontario’s recent environmental moves in court.

“If they follow Australia’s model, there is no chance in hell that emissions will go down,” Attaran said Tuesday in an interview from Ottawa.

Mark Cameron, executive director of Canadians for Clean Prosperity, a pro-business group that supports carbon pricing, says there is some evidence that the Australian type of system can actually work to reduce emissions. However, he says it is not as efficient as a carbon tax or cap-and-trade. 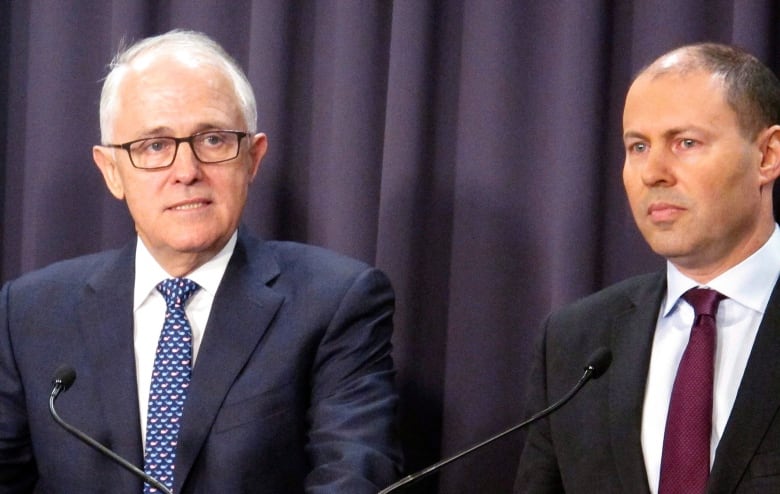 “It essentially involves government paying directly instead of the market encouraging people to reduce emissions on their own,” said Cameron in an interview Tuesday from Ottawa.

Given that the Ford government says it’s cash strapped, where would it come up with the money for such a fund to pay companies? It turns out there’s nearly $1 billion sitting unspent that was raised through the previous Liberal government’s cap-and-trade program — money that must, by law, be spent on initiatives to reduce carbon emissions.

By threatening to “come down hard” on what he calls “polluters,” Ford himself has hinted that the climate change plan will in some way target large industrial emitters such as steel and cement plants. That could involve setting an annual limit on each factory’s carbon emissions and charging a fee for every tonne it emits above that amount.

It’s a system that gets support from Ford’s fellow anti-carbon-tax crusader Jason Kenney, the leader of Alberta’s opposition United Conservative Party. But Ontario’s Green Party is not as enthusiastic.

“If this government wants to come in with the heavy hand of regulation to drive down emissions, that would achieve it,” Green Party Leader Mike Schreiner said in an interview at Queen’s Park this week.

“But it would do it at a higher cost and that cost will eventually get passed on to people.”

The shortcoming of that model is that heavy industry is only responsible for about one-quarter of Ontario’s carbon footprint. Driving our vehicles and heating our homes and workplaces each account for more greenhouse gases. It’s not clear what the Ford government will do to try to bring down emissions in those sectors.

Ontario is already two-thirds of the way toward meeting Ottawa’s 2030 target (reducing emissions by 30 per cent from the baseline of 2005). The bulk of those reductions came from shutting down all of the province’s coal-fired power plants

Post Views: 280
Want To Change Your Life? Start Earning Up To $5,000 Per Week After Watching This Video. Click Here!
Related Topics:
Up Next

Post Views: 676
Want To Change Your Life? Start Earning Up To $5,000 Per Week After Watching This Video. Click Here!
Continue Reading