There are too many polar bears in parts of Nunavut and climate change hasn’t yet affected any of them, says a draft management plan from the territorial government that contradicts much of conventional scientific thinking.

The proposed plan — which is to go to public hearings in Iqaluit on Tuesday — says that growing bear numbers are increasingly jeopardizing public safety and it’s time Inuit knowledge drove management policy.

“Inuit believe there are now so many bears that public safety has become a major concern,” says the document, the result of four years of study and public consultation.

“Public safety concerns, combined with the effects of polar bears on other species, suggest that in many Nunavut communities, the polar bear may have exceeded the co-existence threshold.”

The plan leans heavily on Inuit knowledge, which yields population estimates higher than those suggested by western science for almost all of the 13 included bear populations. 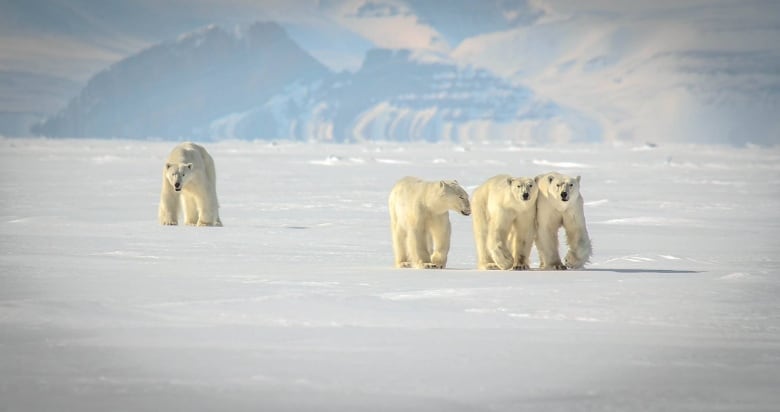 The proposed plan downplays one of the scientific community’s main concerns.

“Although there is growing scientific evidence linking the impacts of climate change to reduced body condition of bears and projections of population declines, no declines have currently been attributed to climate change,” it reads. “[Inuit knowledge] acknowledges that polar bears are exposed to the effects of climate change, but suggests that they are adaptable.”

Environment Canada’s response says that’s “not in alignment with scientific evidence.” It cites two studies suggesting the opposite.

“That’s just plain wrong,” he said. “That’s been documented in many places now — not just linked to body condition but reproductive rates and survival.”

The government of Nunavut declined an interview request.

‘This is very frustrating for Inuit to watch’

Its position is strongly supported by the 11 Inuit groups and hunters’ organizations that made submissions.

“[Inuit knowledge] has not always been sufficiently incorporated by decision-makers,” says a document submitted by Nunavut Tunngavik Inc., the Inuit land-claim organization. “The disconnect between the sentiment in certain scientific communities and [Inuit knowledge] has been pronounced.”

Pond Inlet wants to be able to kill any bear within a kilometre of the community without the animal being considered part of the town’s quota. Rankin Inlet simply wants to lower bear populations.

In its submission, the Kitikmeot Regional Wildlife Board expresses frustration with how polar bears are used as an icon in the fight against climate change.

“This is very frustrating for Inuit to watch … We do not have resources to touch bases with movie actors, singers and songwriters who often narrate and provide these messages,” it says.

“We know what we are doing and western science and modelling has become too dominant.” 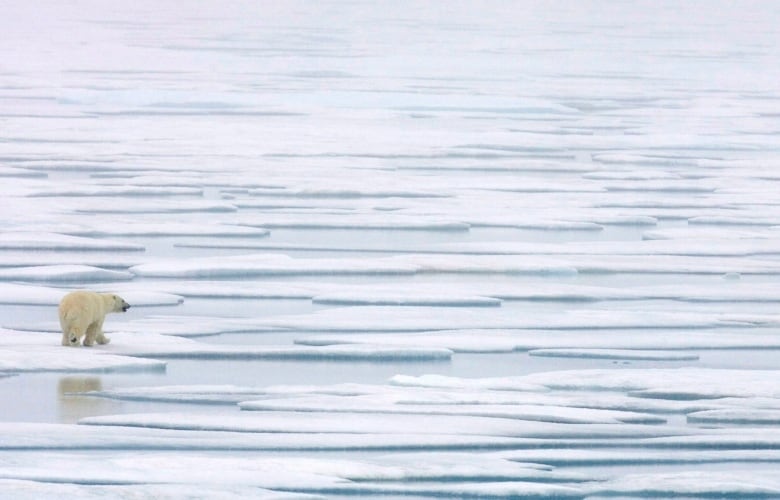 A submission from the Kitikmeot Regional Wildlife Board expresses frustration with how polar bears are used as an icon in the fight against climate change. (Jonathan Hayward/Canadian Press)

It does say hunting bans would no longer be automatically applied to shrinking populations and that “management objectives … could include managing polar bears for a decrease.”

“They will move into communities seeking food. There’s lots of attractants around Northern communities.”

Places where attacks have occurred are not areas with the highest bear densities, he said.

The plan reflects Nunavut’s desire to control its own wildlife resources, Derocher suggested.

“They don’t ask for input from southern scientists. The less input from the South is where it seems to be moving.” 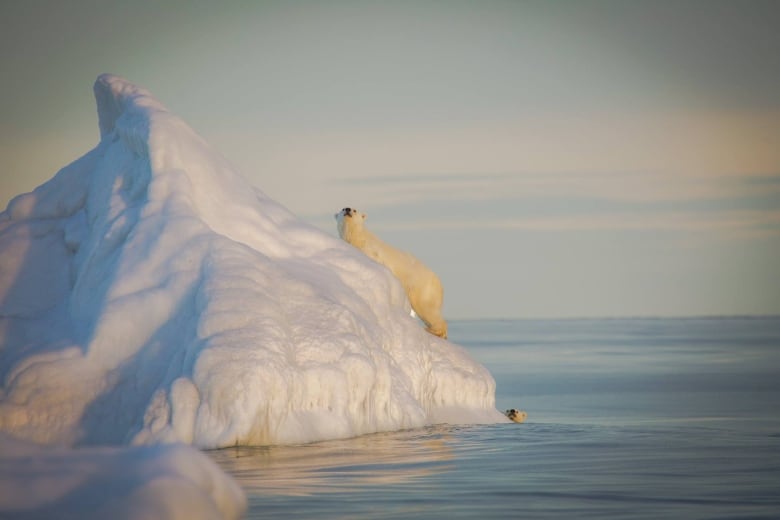 The territory’s wildlife management board will take what it hears at the public hearings and include it in a final document, which will go before the Nunavut cabinet for approval. (Niore Iqalukjuak)

Derocher said Inuit’s ability to export polar bear hides — or the ability of their hunter clients to take such items home with them — depends on whether the rest of the world trusts the animals are being well-managed.

“If the stated goal is to have fewer polar bears, that may be the tripping point whereby polar bear management in Canada comes under renewed scrutiny.”

Canada has fought off two international attempts to ban the trade of polar bear products.

The territory’s wildlife management board will take what it hears at the public hearings and include it in a final document, which will go before the Nunavut cabinet for approval.

Post Views: 312
Want To Change Your Life? Start Earning Up To $5,000 Per Week After Watching This Video. Click Here!
Related Topics:
Up Next