After another tough fall harvest, this time the result of early snowfall blanketing crops, many farmers across the prairies are now enjoying a bit of break. While some catch their breath from a busy autumn, others are gearing up for a much different challenge — politics.

With a federal election in the fall of next year and a provincial election in Alberta expected in the spring, farmers have an opportunity to lobby political parties about important issues.

The work has already begun. More than 100 crop growers gathered in Red Deer last week to learn about the political landscape and make plans to work with parties of every political stripe.

From railway access, trade deals and carbon policy to specific crop diseases, there are a variety of issues facing farmers.

Jason Lenz, who grows a variety of crops on 800 hectares of land near Bentley, said farmers need to advocate for ag-friendly policies. 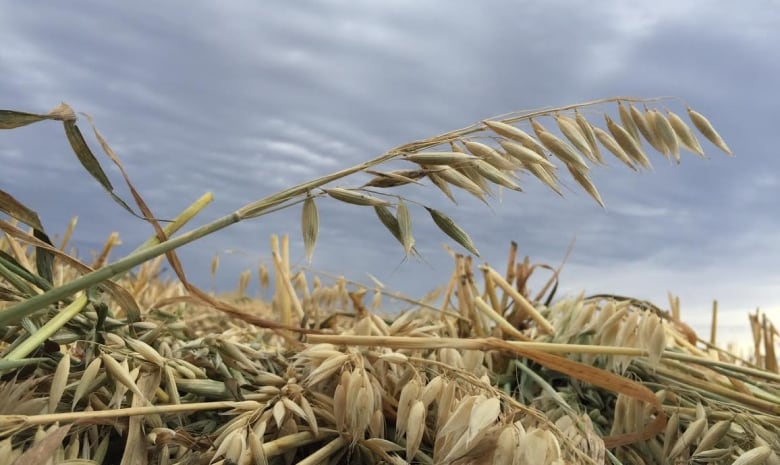 The most prominent issue for growers is being able to ship their wheat, barley, peas and other crops to market. That hasn’t been easy in recent years and farmers are sceptical about what’s in store in the coming months.

To address the problem of grain backlogs and other transportation issues, the federal government passed bill C-49 earlier this year. The legislation should provide better service to farmers because of penalties for train companies that fail to deliver promised rail cars for grain shipments on time.

“It will force the hand somewhat of railways to be more responsive to the needs of those shipping grain,” said Renn Breitkreuz of Alberta Canola.

Concerns over railway space exist especially as the volume of oil shipments increases every month in Canada, setting new records along the way.

“We would prefer if things like oil that can move on a pipeline, do move on a pipeline. You can’t really use a grain pump to move my grain to the West Coast, but would love it if I could,” said D’Arcy Hilgartner of Alberta Pulse Growers. “Whether it’s Alberta, Saskatchewan or Manitoba, we need that market access.”

While Canada, Mexico and the United States reached the USMCA trade deal in recent months, some farming groups will lobby to make sure the agreement is signed and becomes official, while those negatively impacted will seek adequate financial compensation.

Alberta and B.C. already have a carbon tax in place and farmers in other provinces will be hit with the federal levy on January 1, 2019.

The Alberta and B.C. governments both have exemptions for the agriculture sector, including on purple farm fuels, but farmers do have to pay the increased expense on propane, natural gas and other fuels.

Hilgartner described the impact as “incremental,” but said any added cost is challenge because farmers can’t pass those costs on to consumers. Farmers receive whatever price the market is willing to pay.

“Anything that could make us uncompetitive, we will watch,” he said.

Besides the tax, farm groups say they also want to discuss carbon offset programs and other regulations. 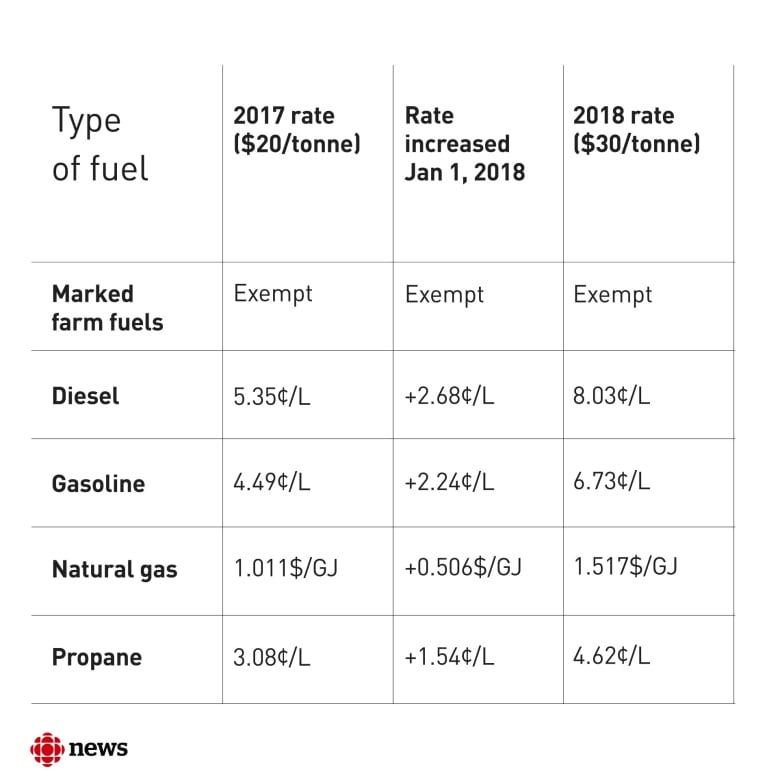 Some farmers want cash to further research issues such as crop production, marketing and product development.

Lenz, with Alberta Barley, said public research dollars have dried up in the province, leaving his organization to pickup the tab.

“We’ve seen a lack of that in the last four years with the current government,” he said.

Alberta Barley is pushing political parties in the province for cash towards research projects such as crop production, marketing and product development. 0:45

Alberta Barley will be meeting with the NDP and the UCP to press both parties for commitments on this issue.

“They need to understand [this] is very important to us.”

Outside of the crop sector, few people have heard of fusarium head blight before, but the disease has spread across the country, even to Prince Edward Island. The fungus impacts crops such as wheat, barley, oats and corn, and has cost Canadian farmers between $50 million to $300 million annually since the early 1990s.

The Alberta government took a zero-tolerance approach to the disease to stop its spread. However, farmers now want the government to change their stance since fusarium is already beyond containment.

The provincial government has an in-depth management plan for the disease, however some argue loosening the zero tolerance approach to the disease could open the doors for more research into how to treat fusarium and develop resistant seed.