CNOC represents 35 internet providers including TekSavvy, Distributel and Primus. The organization also wants the CRTC to revisit an impending rule it says will prevent small players from offering high-speed internet service — above 100 megabits per second — on non-fibre networks.

The CRTC said it can’t comment on an open case.

Canada is home to more than 100 independent internet companies. The CRTC allows them to rent network access from major telcos such as Bell, Rogers, Telus and Shaw and resell the service to Canadians at competitive prices.

In 2015, the CRTC mandated that Canada’s major players also had to share their highest-speed fibre optic networks with their smaller competitors.

But Stein says the way the rules are written, the smaller providers still can’t gain access, leaving the big players to dominate the fibre market. 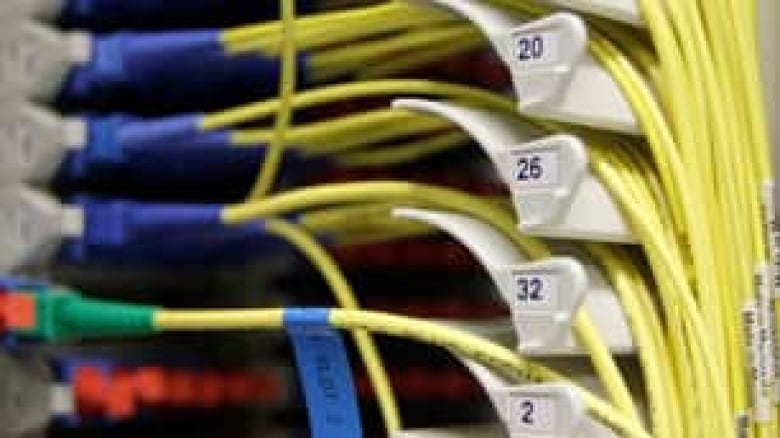 Opening up fibre lines to smaller competitors sparked concerns among the major telcos, who invest big money in the technology.

In an effort to push the smaller competitors to also make infrastructure investments, the CRTC mandated that they had to take the extra step of creating their own connection points to neighbourhoods when accessing big telcos’ fibre networks.

Stein argues the requirement creates a barrier because it’s far too costly and time consuming for smaller players to implement.

“It’s almost designed to be impossible,” he said. “It really fundamentally undoes the benefits of the whole decision in the first place.”

Earlier this year, the CRTC denied a request by CNOC to allow independent providers unconditional access to fibre networks until the regulator could re-evaluate the current rules. 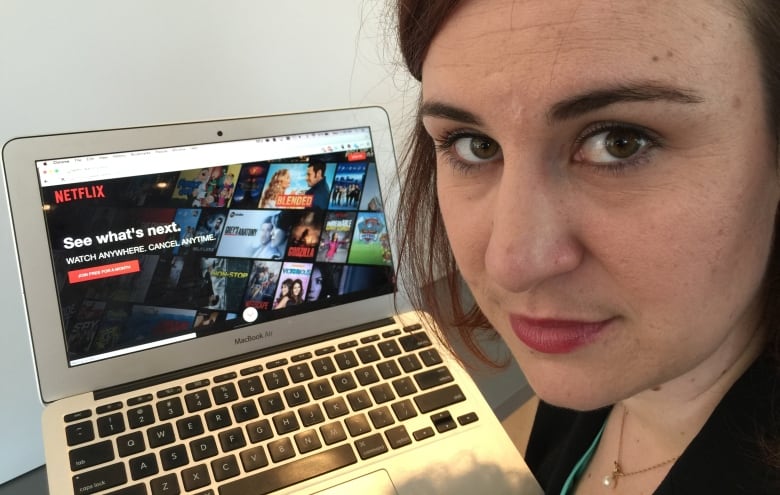 Telco watchdog Laura Tribe argues that even if independent players can’t afford to invest in the infrastructure, they will still pay the big telcos for fibre access.

“They actually pay to access those services,” said Tribe, executive director of Vancouver-based Open Media. “These independent providers aren’t getting a free ride.”

Bell, Rogers and Shaw — which had not yet seen CNOC’s submission — all declined to comment. Telus said CRTC regulations need to support infrastructure investment.

Ontario-based internet provider Eyesurf says because it can’t simply piggy-back on big telcos’ fibre optic networks, it’s shut out of many new condos that are only wired with fibre-based internet access.

“It’s a difficult situation,” said co-founder Randy Jheeta. “It goes against what was originally intended for deregulation, which was to open the market for independent providers.”

Last month, Heather Kerr moved into a new condo in Kitchener, Ont. She planned to sign up with Eyesurf, believing the company offered the best rates.

But she quickly found out that wasn’t possible because her building was wired only with fibre access.

“I was really upset,” she said. “It was supposed to [be a] beautiful free market in Canada but it’s all monopolies.”

CNOC is also concerned about a pending rule where small providers using the current model of accessing big telcos’ networks — without investing in multiple connection points — will have their internet speed capped at 100 megabits per second.

Stein said the rule threatens to crush the competition, as Canadians increasingly expect ultra-fast internet service. According to CRTC data, customers requesting 100 megabits per second or higher nearly doubled from eight per cent in 2015 to almost 15.8 per cent in 2016.

“You end up in a situation where independent internet providers can no longer offer the services that Canadians want,” Stein said.

Stein said the 100 Mbps rule could come into effect within six months unless the CRTC revises its regulations.

CNOC’s submission comes shortly before a Nov. 16 CRTC deadline for internet providers to comment on finalizing wholesale rates charged by the big telcos for access to their fibre networks.

Post Views: 349
Want To Change Your Life? Start Earning Up To $5,000 Per Week After Watching This Video. Click Here!
Related Topics:choiceCRTChigherinternetleadpricesprovidersRulesSmall
Up Next

Photo of the Day: Ten York

Position yourself to serve the next generation of wealth | REM

Post Views: 75
Want To Change Your Life? Start Earning Up To $5,000 Per Week After Watching This Video. Click Here!
Continue Reading

Post Views: 102
Want To Change Your Life? Start Earning Up To $5,000 Per Week After Watching This Video. Click Here!
Continue Reading