Researchers aim to limit the amount of mercury in the ecosystem in the Northwest Territories by removing contaminated fish from lakes, leaving young, healthy fish to grow mercury-free.

The University of Waterloo, Environment Canada and the Dehcho First Nations are leading this work, dubbing Sanguez Lake, near Jean Marie River, N.W.T. as the test site for the project.

Heidi Swanson, the lead researcher and assistant professor at the University of Waterloo, said older fish usually have a higher concentration of mercury and isolating them could help lower the overall mercury levels in the ecosystem.

“What we’re trying to do is take out the oldest, largest pike,” Swanson said. “If you take out a whole bunch of the big fish … the other fish left have more to eat and they grow faster. When they grow fast they tend to have low mercury.”

The faster fish grow the less likely they are to be contaminated by mercury, she added. 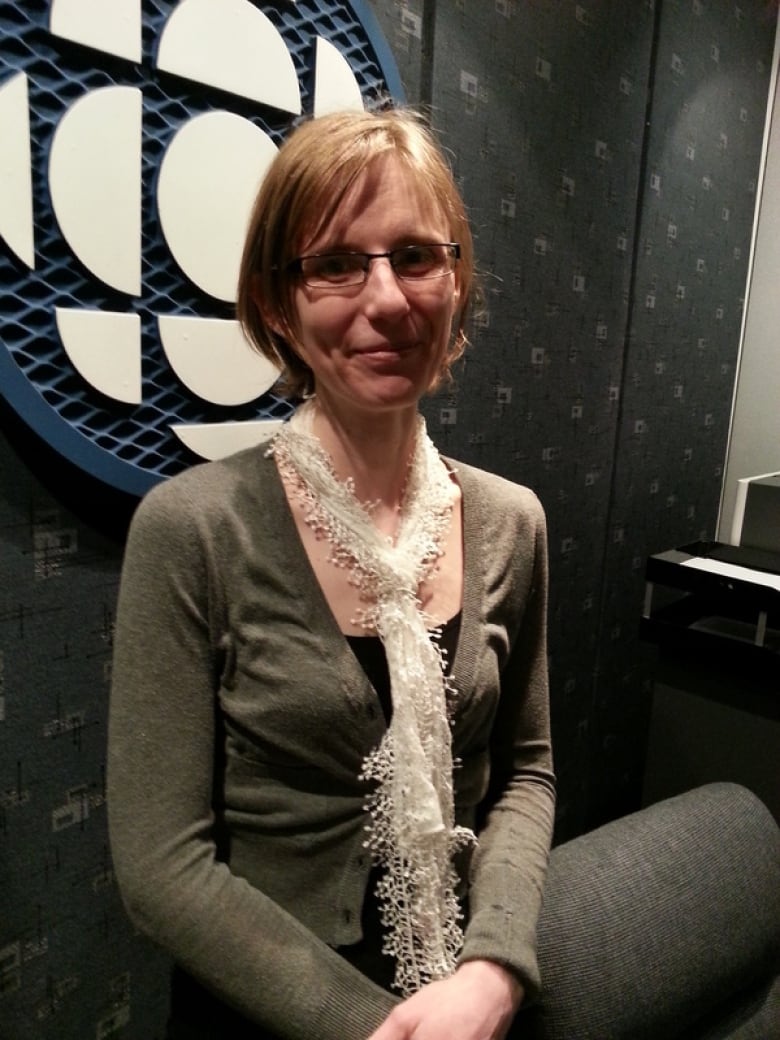 Heidi Swanson, an associate professor with the University of Waterloo, is leading the research. (Points North/CBC)

These tests follow similar methods used in harvesting fish in Sweden, Finland and Norway; where older larger fish were taken from their habitat. As the smaller fish grew they had less mercury in their system.

Swanson says she hopes for similar results with fish near Jean Marie River.

“In every lake there are really safe and healthy sources of fish,” she said. “We want people to feel confident in making their traditional food choices.”

Melting permafrost has been identified as one reason why mercury levels are increasing, but not all lakes are seeing the same rate of mercury elevation.

Swanson and her team have researched mercury levels in the territory’s lakes since 2013. The research’s overall mission is to find why mercury levels vary in lakes across the Northwest Territories.

In lakes near Kakisa, N.W.T., algae slows the effects of mercury on fish living there, Swanson explained.

“It dilutes the mercury level out and makes the fish grow really fast,” she said. “When fish are growing fast they tend to have low mercury,” she said.

Research on human levels has a positive result

The researchers are also examining the effects of mercury on people living in the Dehcho and Sahtu regions in the territory.

There doesn’t seem to be an issue with people who have eaten the contaminated fish, explained George Low, who co-ordinates the aquatic resources and oceans management program for the Dehcho First Nations,

“Fish is probably one of the best protein diets you could have,” he said. “We don’t want to discourage people from eating fish but we also have to make sure if there’s a problem they’re not exposed overly to that problem.”

Despite worries from some people about eating contaminated fish, they shouldn’t be concerned, Low said.

“When you start a study like this everybody is saying ‘I’m not eating any fish any more’ or that sort of thing but you need to put it into perspective that there is a lot of good fish out there,” said Low.

Community updates before the new year

Representatives from the research team will meet with community members from Wrigley, Jean Marie River and Fort Simpson by the end of the year to provide an update on mercury levels.

Earlier this month the federal government committed over $33,000 to the project through Northern Contaminants Program.

Post Views: 437
Want To Change Your Life? Start Earning Up To $5,000 Per Week After Watching This Video. Click Here!
Related Topics:BiggestfishlakesMercuryNWTreduceRemovingresearchersrisktoxic
Up Next

Archeologists discover fortifications in Quebec City dating back to 1693

Post Views: 676
Want To Change Your Life? Start Earning Up To $5,000 Per Week After Watching This Video. Click Here!
Continue Reading