Whenever Joyce Creamer leaves her home in New Glasgow to buy groceries or run errands, she usually pulls on a ball cap to hide her bald head.

Since last June Creamer has undergone 15 rounds of radiation and 23 rounds of chemotherapy. She has lost hair where her tumour is on the left side of her head.

“You know what a baby’s bottom looks like, well that’s what my hair looks like on that side,” said Creamer, who had her roommate shave her whole head.

While a buzz cut under ball cap look usually suits her just fine, for special occasions she prefers to wear one of her two synthetic wigs. 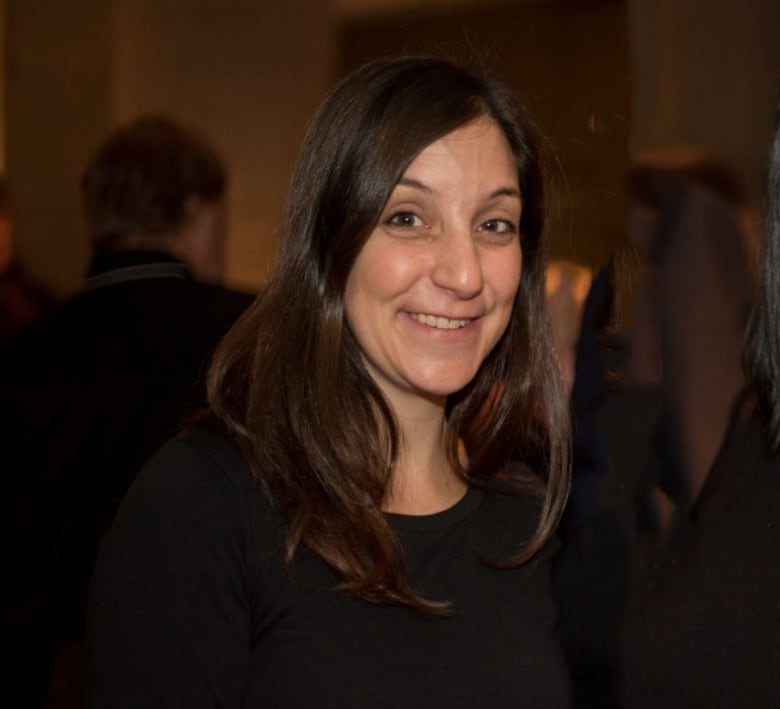 Carly Schur of the Canadian Cancer Society says the charitable organization is trying to find a new partner to collect hair on its behalf. (Submitted by Carly Schur)

Creamer is one of a growing number of cancer patients across North America to go synthetic — a big change from just over a decade ago.

Since 2007, the Canadian Cancer Society has partnered with Pantene to provide real-hair wigs for cancer patients across the country, wigs that would otherwise cost hundreds of dollars.

Pantene accepts mailed-in hair donations then creates, ships and donates real-hair wigs to wig banks across the country, including one in Halifax, at no cost to the Canadian Cancer Society or the individuals who receive wigs.

More than 10 years, 7,500 wigs and 110,000 ponytails later, the real-hair wig program is being phased-out and Pantene will no longer be accepting ponytail donations after Dec. 31.

Cancer patients’ growing preference for synthetic wigs has resulted in a decreased demand for ones made from real-hair.

According to Carly Schur, national director of corporate programs for the Canadian Cancer Society, when the real-hair wig program started synthetic wigs were just in their infancy and of poor quality.

“They used to be very heavy, they were very difficult to style, they were quite itchy for women who were wearing them and they were hot,” Schur said.

“But because of advancements to technology, they (now) have more of a real-hair feeling to them so they’re lighter, they’re cooler to wear and they’re easier to style.”

While synthetic may be preferred, the majority of wigs donated to the Canadian Cancer Society are made of real-hair. The charitable organization will continue to receive real-hair wigs from Pantene until 2022.

For some cancer patients and hair donors, phasing out the Canadian Cancer Society’s real-hair program will be a big loss.

Grade 6 teacher Melissa Greenough’s father died of cancer in 2009.
Since then, she has organized a school-wide hair donation drive every two years where she teaches in Hants County. 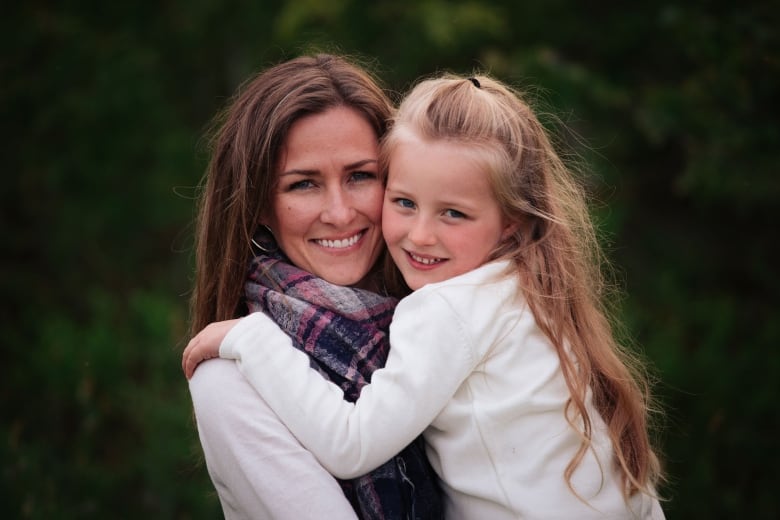 Melissa Greenough is shown with her daughter, Molly. (Jessica Thomas)

“Every time that we’ve done it, it’s been an entire school assembly.”

She had planned to hold her next big event in 2020.

Greenough said it’s disheartening to think her students may not get to experience another school-wide hair drive for the Canadian Cancer Society. 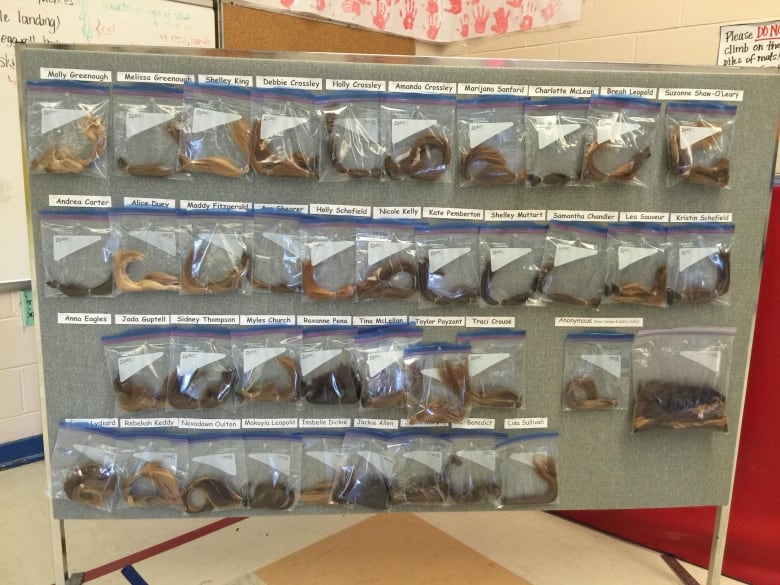 “It is disappointing to know that these kids who feel like they’re doing something good, that they’re not going to have that opportunity.”

How to donate your hair

For those interested in donating a ponytail before the Dec. 31, 2018, deadline, here’s how to prepare your hair:

Post Views: 394
Want To Change Your Life? Start Earning Up To $5,000 Per Week After Watching This Video. Click Here!
Related Topics:CanadiancancerlongerponytailsSocietywigs
Up Next

What Are the Benefits of Spirulina Powder?

An Introduction — Things You Need to Know

Post Views: 344
Want To Change Your Life? Start Earning Up To $5,000 Per Week After Watching This Video. Click Here!
Continue Reading