Scientists launched a vast project on Thursday to map the genetic code of all 1.5 million known species of complex life on Earth, aiming to complete the work within a decade.

They described the Earth BioGenome Project (EBP) as “the next moonshot for biology” after the Human Genome Project, a 13-year $3.9 billion Cdn endeavor to map human DNA which was completed in 2003.

The EBP is expected to cost $6.2 billion and “will ultimately create a new foundation for biology to drive solutions for preserving biodiversity and sustaining human societies,” said Harris Lewin, a professor at the University of California in the United States and chair of the EBP.

“Having the roadmap, the blueprints … will be a tremendous resource for new discoveries, understanding the rules of life, how evolution works, new approaches for the conservation of rare and endangered species, and … new resources for researchers in agricultural and medical fields,” he told a briefing in London. 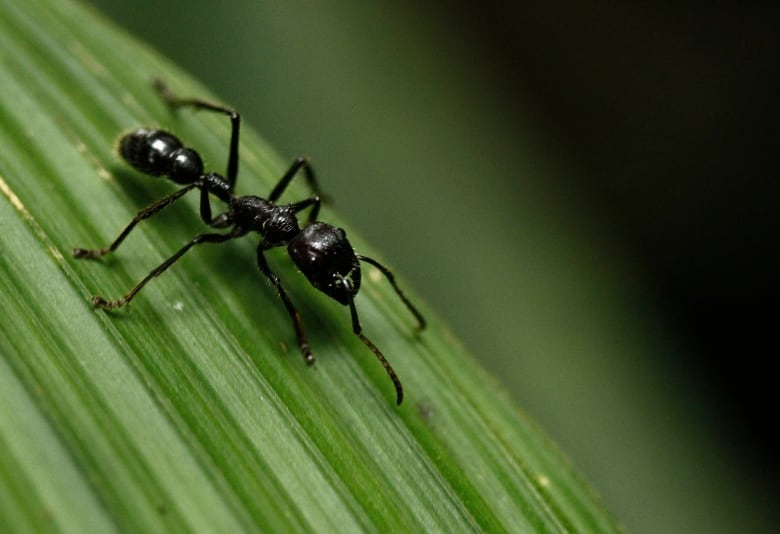 A bullet ant (Paraponera Clavatta) walks on a leaf at the Braullio Carrillo National Park in Costa Rica. The EBP will draw on major research efforts such as the Global Ant Genomes Alliance, which aims to sequence around 200 ant genomes. (Juan Carlos Ulate/Reuters)

This plan will draw in major research efforts from across the world, including a U.S.-led project aiming to sequence the genetic code of all 66,000 vertebrates, a Chinese project to sequence 10,000 plant genomes, and the Global Ant Genomes Alliance, which aims to sequence around 200 ant genomes.

In Britain, genome sequences for red and grey squirrels, the European robin, the Fen raft spider and the blackberry will be added to the vast database.

The volume of biological data that will be gathered is expected to be on the “exascale” — more than that accumulated by Twitter, YouTube or the whole of astronomy. 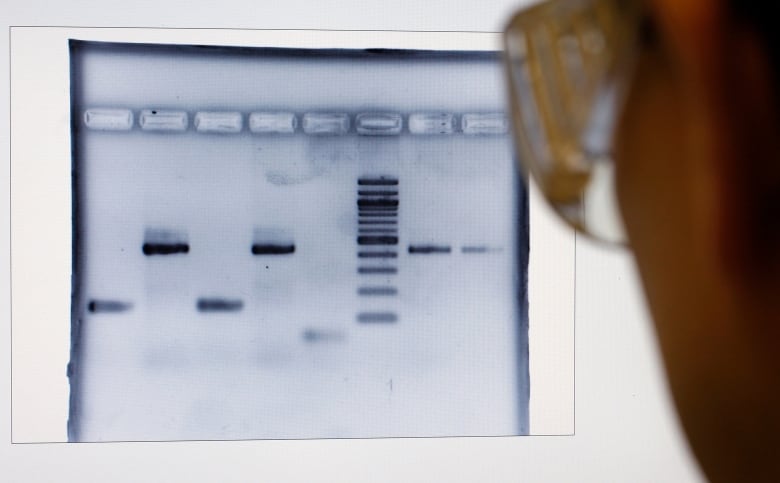 French scientist Claude Murat looks at DNA fingerprints of truffles. So far, fewer than 3,500 complex life species, or only about 0.2 per cent, have had their genomes sequenced. (Vincent Kessler/Reuters)

Jim Smith, director of science at the Wellcome Trust global health charity, said the project would be “internationally inspirational” and — like the Human Genome Project — had the potential to transform research into health and disease.

“From nature we shall gain insights into how to develop new treatments for infectious diseases, identify drugs to slow aging, generate new approaches to feeding the world or create new bio materials,” he told the briefing.

So far, fewer than 3,500 complex life species, or only about 0.2 per cent, have had their genomes sequenced. Fewer than 100 of those have been done to “reference quality” level useful for researchers to access and learn from. 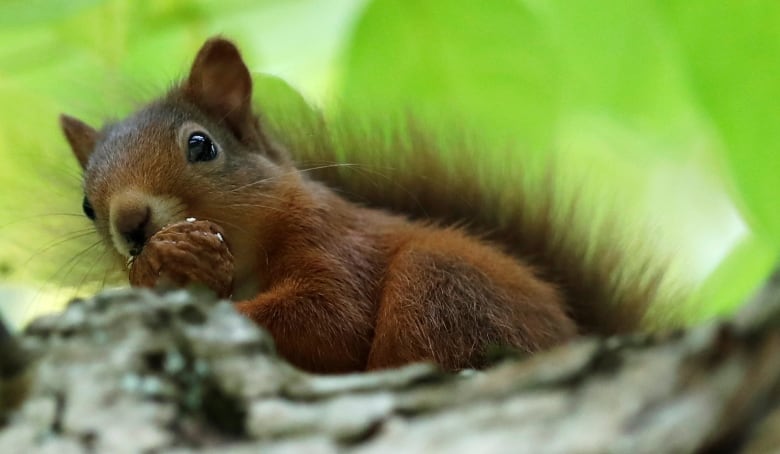 A red squirrel sits on a walnut tree in Pitlochry, Scotland, Britain October 10, 2018. In Britain, genome sequences for red and grey squirrels are among those that will be added to the vast new database. (Russell Cheyne/Reuters)

The plan is for the EBP to add many thousands more reference quality genome sequences, which scientists say will revolutionize understanding of biology and evolution, boost conservation efforts and protect biodiversity.

Lewin said signs of rapid decreases in biodiversity and increases in the number of species becoming endangered or extinct underlined the urgency of the project.

“We desperately need to catalog life on our planet now,” he said. “We will do this not because it’s easy, but because it is hard and because it’s important to do.”

Post Views: 328
Want To Change Your Life? Start Earning Up To $5,000 Per Week After Watching This Video. Click Here!
Related Topics:complexearthgenesLifemapplanscientists
Up Next

In final effort to revive herds, 6 remaining caribou to be relocated to rearing pen

‘Franken-algorithms’ and the unpredictable world of computer learning