American Apparel will return to the Canadian market with an online store on Nov. 1., a year after its bankruptcy and closure.

This time the brand will be Canadian-owned and, for now, won’t have any physical stores in the country, said American Apparel’s brand marketing director Sabina Weber, who indicated the company was taking a careful approach to its relaunch as it measured how its customers have changed.

Montreal’s Gildan Activewear won an auction for the company after it went into bankruptcy and now is testing the market for its line of popular unisex hoodies, bodysuits, tights and leggings.

“It is kind of like putting yourself back out in the dating world. You don’t know if someone will be interested or not,” Weber said. “We know Canada is a huge market for us. They have always been so supportive of the brand.” 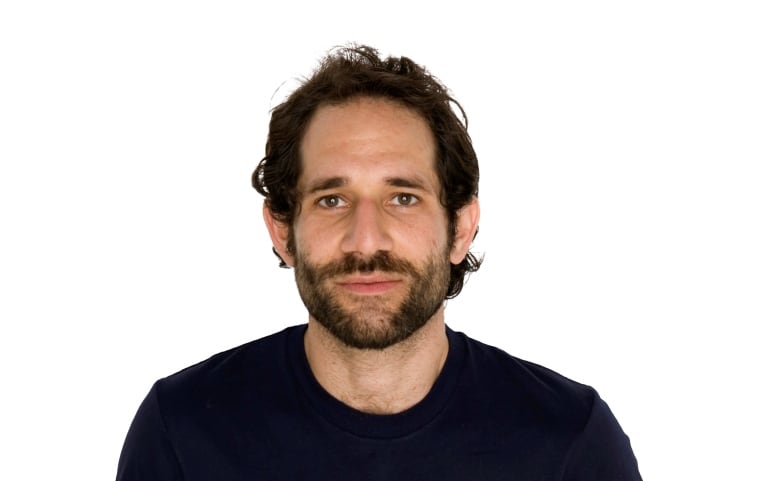 Founder Dov Charney, seen here in a 2009 handout, was ousted from the company in 2014 amid allegations of sexual misconduct, and will not be rejoining the brand. (Getty Images)

American Apparel was founded in 1989 with a “Made in America” ethos and a proclivity for using its clothing to champion immigration, LGBT rights and diversity — values that are sticking around. It was known for selling basics, but caught criticism with its provocative advertising that often featured scantily clad women in suggestive poses.

Much of the controversy around the company centred on its founder Dov Charney who faced allegations of sexual misconduct.

Montreal-born Charney was ousted from his president-CEO role in 2014 amid “an investigation into alleged misconduct” and a series of lawsuits alleging his misbehaviour. He has denied many of the allegations, but admitted to having sexual relations with some employees, though he said they were consensual. He has not rejoined the brand, American Apparel confirmed. 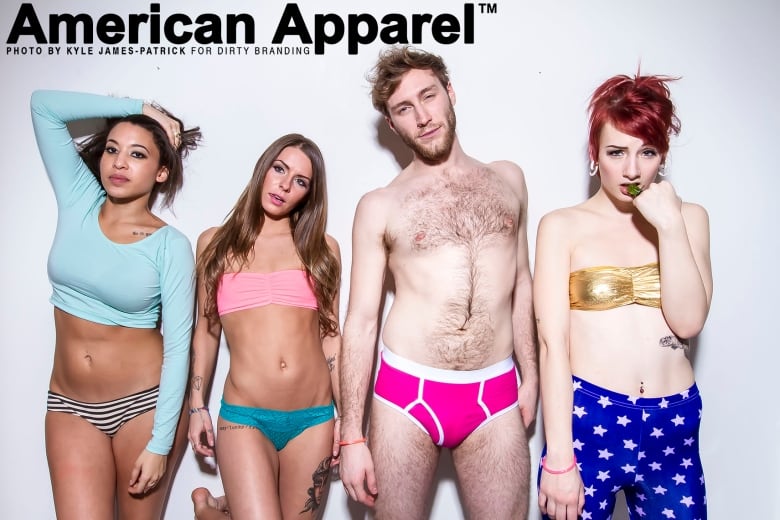 Retail in the age of #MeToo

The #MeToo movement and the conversations around misconduct and sexualized advertising that marred the company in the past have led American Apparel to a more careful approach in its portrayal of women as well as continuing its support of diversity, Weber said.

“There was a lot of concerted efforts to make sure that we looked at the history of the brand and acknowledged the mistakes of the past,” said Weber. “There was that moment in time where things went too far.”

The brand still aims to be “sexy,” but gone are the ads that may have made women feel “vulnerable,” “uncomfortable” or “like the camera is looking down at that them,” she said.

“The interesting thing about #MeToo is that the evolved thought is that a woman is allowed to dress the way she wants to dress. It is really holding men accountable for their actions,” she said. “A woman being demure does not mean she is empowered. What is empowered is seeing yourself and being free to be yourself.”

The re-emergence of American Apparel comes at the hands of Gildan a Montreal-based manufacturer that nabbed American Apparel’s intellectual property rights and some manufacturing equipment from its Los Angeles facilities — but not the leases for the manufacturing or distribution centres— for $88 million US. It had raised its bid by $22 million from a stalking horse offer it made months earlier. 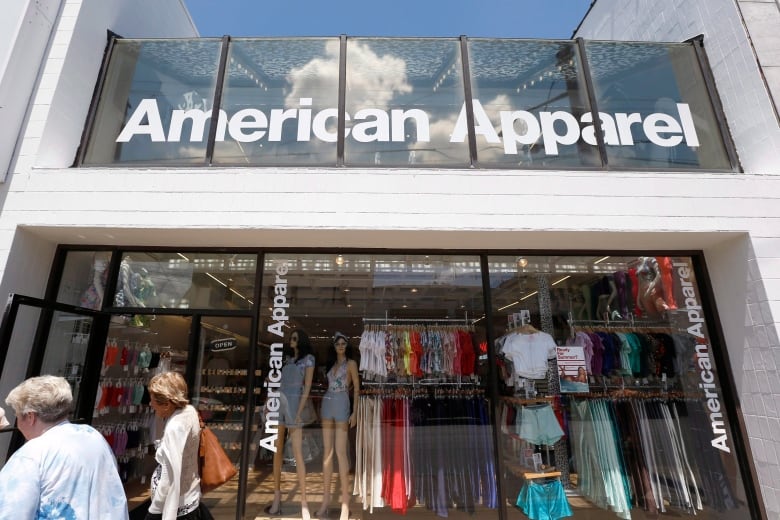 Retailer went bankrupt in 2016. There are no plans yet to bring back bricks and morter stores. (Keith Srakocic/Associated Press)

Relaunched in the U.S. last year

American Apparel relaunched in the U.S. in August 2017, but stayed away from Gildan’s home turf until now.

It also avoided opening brick-and-mortar locations by instead operating a test store in Los Angeles that it will use to study the brand’s traction and potentially pave the way for a return to physical retail, said Weber.

Since American Apparel’s exit, the retail sector has changed with e-commerce growing and competitors like Frank and Oak expanding into women’s wear.

To stay competitive, American Apparel will standardize and expand its sizing to include extra extra large pieces, lower its prices by up to 23 per cent and offer its previous, beloved hits, including disco pants, high-waisted jeans and bodysuits.

Post Views: 286
Want To Change Your Life? Start Earning Up To $5,000 Per Week After Watching This Video. Click Here!
Related Topics:AmericanApparelCanadaonlinereturningStore
Up Next

Post Views: 135
Want To Change Your Life? Start Earning Up To $5,000 Per Week After Watching This Video. Click Here!
Continue Reading